Competitiveness and the exchange rate 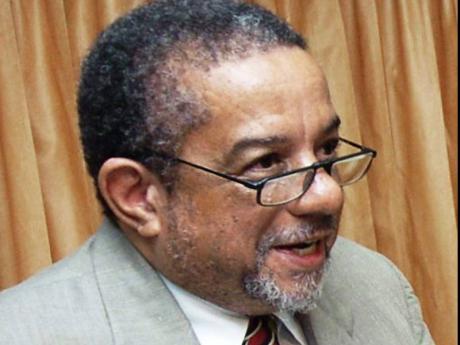 When prices in Jamaica increase faster than countries that we trade or compete with, if the exchange rate is fixed, then Jamaica's output becomes more expensive when prices are converted into foreign currency. At the same time, foreign goods become cheaper in Jamaican currency, relative to locally produced goods.

In the real world, it is extremely difficult to ensure that nothing else changes when the value of a currency falls in relation to other currencies. In Jamaica, the larger part of our income is spent on imports. That means that a fall in the value of the Jamaican dollar results very quickly in higher prices of the goods and services we purchase. If nothing else happens, income earners become worse off by not being able to buy as much as they could before. Workers will demand higher incomes in Jamaican dollars, and unless these demands can be denied, the costs of production in Jamaican dollar terms will increase, effectively wiping out the gain in competitiveness from the loss of value of the local currency.

An increase in competitiveness from a reduction in the value of domestic currency is likely to be sustainable only on the basis of a worsening of the purchasing power of workers. Where there is strong social commitment to a fixed exchange rate, the preservation of that fixity may require citizens 'volunteering' to accept actual cuts in their incomes, as has been the case in Barbados.

Many local producers like the use of taxes and quantitative restrictions on imports to protect local production. If this protection is not used to generate a better product at a lower price, the local consumer is made worse off.

The alternative to the use of the exchange rate and taxes and restrictions on imports is to try to generate more output-per-dollar cost of input, i.e. to increase productivity. Jamaica's loss of productivity over 40 years is associated with high security and energy costs, lack of investment in job-specific training and in retooling, systemic educational failure, high and variable inflation and interest rates, and an aversion to risk. Fixing these factors is more important than playing with the exchange rate and import tariffs.