Calm before the storm as trials get under way 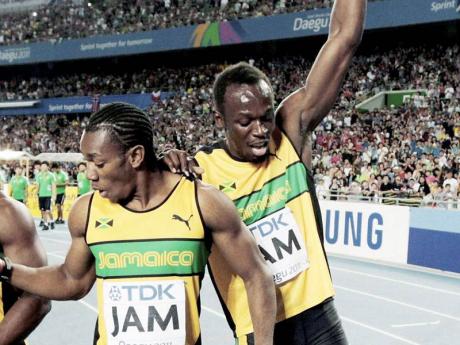 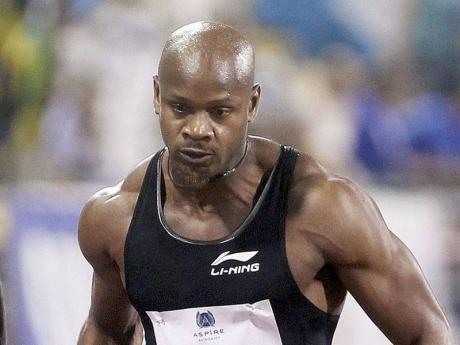 The attention of the track and field world will be fixed on Jamaica and, in particular, Jamaica Athletics Administrative Association/Supreme Ventures Limited National Senior Champion-ships at the National Stadium over the next four days, as the country's best athletes vie for a place on the nation's team to this summer's London Olympics Games.

Today will act as the calm before the proverbial storm, as only one final is down to be contested; this being the men's javelin slated for 5:30 p.m.

The afternoon session will come alive, as some of the world's fastest athletes will grace the stadium when the 'big boys' come out for the quarter-final of the men's 100m, to be preceded by the heats of the women's equivalent.

Jamaica is blessed with the most active male sprinters who have gone below 10 seconds and all of them are expected to be on show, as an athlete wishing to make the Olympic team is only allowed to miss their country's trials if they have medical proof of an injury or illness.

This occasion will mark the first time that clubmates Bolt and Blake will race competitively since the latter won gold in Daegu last year. The big three will most likely run in separate quarter-final races, but are expected to come face to face in tomorrow night's final, scheduled for 9:25.

Other members of the sub-10 club who will be trying to upset the big three include World Indoor silver medallist Nesta Carter, notorious fast starter Lerone Clarke, and the quick-finishing Nickel Ashmeade.

On the women's side, it is expected to be a straight battle between defending national champion Veronica Campbell-Brown and the reigning Olympic cham-pion Shelly-Ann Fraser-Pryce, with Kerron Stewart being favoured for the final individual spot on the 100m team. Stewart has not been in the best of form this season, however, and will have to be on her guard against the likes of Sherone Simpson,

Carrie Russell, Schillonie Calvert and veteran Aleen Bailey, who made the 60m final at the World Indoor Championships.

The final for the women will also take place on Friday evening, with the athletes set to face the starter at 9:15.

Persons wishing to view the spectacle of the 100 metres final, who have not yet purchased tickets, will have to be content with watching from the bleachers, as the grandstand has been sold out.

Tickets, which went on sale on Tuesday, can be acquired at Supreme Venture Limited offices located at 20 Barbados Avenue in New Kingston, Acropolis (Barbican and Cross Roads), York Pharmacy and at the National Stadium ticket office.

Season tickets are being sold for $5,000 while grandstand tickets for today will go for $500.