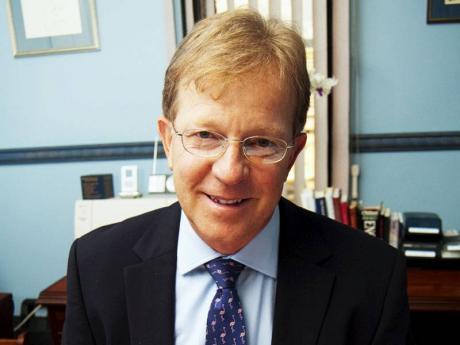 CGM Gallagher Group is in line for a J$747-million contract to provide insurance brokerage services for the housing portfolio of the National Housing Trust (NHT).

The deal has passed a key test, the endorsement of the National Contract's Commission, and now awaits Cabinet approval.

American Home, part of the American International Group, will underwrite the policy which will provide disaster coverage.

CGM Gallagher described the contract as valuable for the company but also containing "significant risk" due to the threat of hurricanes and earthquakes.

The insurance brokerage's CEO, Matthew Pragnell, told the Financial Gleaner that the contract, which includes coverage for NHT homes, should not result in a spike in costs to owners. The state agency is both the largest provider of housing, mostly at the lower to middle tiers of the market, and the largest writer of mortgage loans.

Pragnell said the contract value remained flat when compared with the previous period. The contract runs for three years ending 2015 and represents the third win for CGM.

"The market was soft three years ago and now the (reinsurance) prices are hardening, but insurance companies are not passing on these costs to consumers," he said, adding that no company wants to make the first move to raise prices, including American Home.

The hardening of global reinsurance prices results from costly disasters in the Eastern hemisphere.

"Last year was the most expensive due to the earthquakes in Japan and New Zealand," Pragnell said, explaining that reinsurance rates are up but local firms are absorbing the costs for now.

"I think prices are well-contained this year. Insurance companies have not been passing on the costs. They are hugging them up and not passing them on to the end user or myself. I have not seen the NHT insurance on my home rise."

The NHT projects its peril insurance claims to double this fiscal year ending March 2013, from J$50 million to J$100 million, according to the Jamaica Public Bodies report published by the Ministry of Finance.

Additionally, the housing agency has a J$2.5-billion peril reserve in cause of disasters.

International insurance broker Arthur J. Gallagher & Company, which acquired majority control of the company from Jamaican partner ICD Group in May, now owns 80 per cent, up from 38.5 per cent. The price was not disclosed.