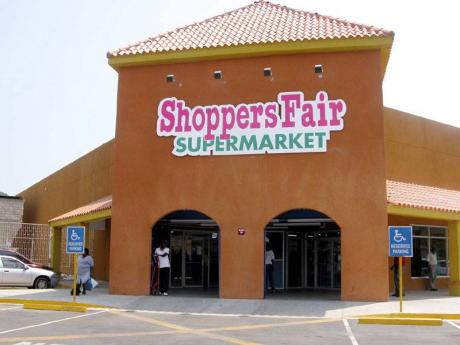 Shoppers Fair May Pen is being relocated to a new venue in the town.

Shoppers Fair Supermarket is relocating its May Pen store from 31 Main Street to 21 Seventh Road in the town, a move reportedly prompted by the pending termination of its lease.

Cold-storage equipment and shelving in use at the old location has been advertised for sale concurrently as the new location is being fully equipped to allow for a seamless transition and unbroken operations, a manager who did not wish to be named told Financial Gleaner.

She said that she was unable to disclose the ownership of the property at the new location, or the cost involved in equipping the new store on Seventh Road.

The transition is expected to be completed by July 7 when the 45,000-square-foot store on Main Street will be shuttered. The manager said the new location is larger.

Shoppers Fair acquired the Main Street operation from the Wayne Chen-led Super Plus supermarket chain in 2009.

Questions sent to Chen regarding ownership of the property were not answered up to press time, and calls to Shoppers Fair were unanswered.

The Shoppers Fair chain is owned by Progressive Grocers of Jamaica Limited, a consortium of supermarket owners formed back in 2000 chiefly as bulk buyer of stock for the individually owned grocery businesses of Albert 'Docky' Lym, Sing Slung Chin, Arnold Chin of Montego Bay and at least three of the Loshusan brothers.