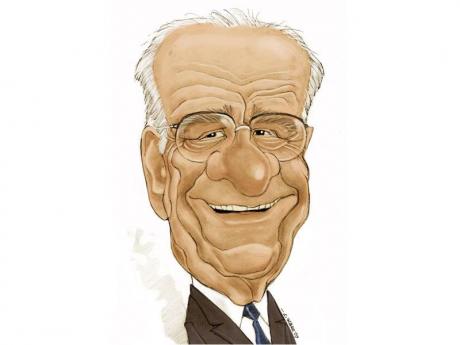 Calling it the next logical step in a near six-decade evolution, Rupert Murdoch's News Corp said Thursday that it plans to split into two separate publicly traded companies.

Under the proposal, one company will operate as a newspaper and book publisher, while the other will be an entertainment company that includes the 20th Century Fox movie studio, the Fox broadcast TV network and the Fox News channel. It may take a year to work out the details.

The Murdoch family, which controls nearly 40 per cent of the voting shares in News Corp, is expected to maintain control of both companies.

Rupert Murdoch said in a conference call with investors that a split would result in two strong companies that are better managed and poised for growth.

"We've come a long way in our journey that began nearly 60 years ago with a single newspaper operating out of Adelaide," Murdoch said, referring to the single Australian newspaper he inherited from his father and became the foundation for News Corp.

"Each of these new companies would have the potential to continue that journey and prosper as an independent entity long into the future."

The split of News Corp is a symbolic turning point for its 81-year-old media mogul.

Murdoch will serve as chairman of both companies and CEO of the media and entertainment company.

Investors have already given their blessing to the split, having pushed shares of the company's Class B stock up 10 per cent since the news of the plan broke early Tuesday. The shares edged down 23 cents to US$22.18 in morning trading Thursday.

Under the current proposal, News Corp share-holders will receive one share of common stock in the new company for each share of News Corp that they currently hold. Each company would maintain two classes of stock.

The company said it plans to put together management teams and boards for both businesses over the next several months.

While News Corp.'s board unanimously approved pursuing a split, it will still need to approve any formal proposal. The deal is also subject to shareholder and numerous regulatory approvals.

The publishing company, which will include The Wall Street Journal, is expected to be the much smaller of the two companies, with some analysts valuing it at about US$5 billion, compared with the current market value for News Corp as a whole of about US$54 billion.

It is unclear if the split will appease the British telecommuni-cations regulator, Ofcom, which is reviewing whether British Sky Broadcasting - of which News Corp holds a 39 per cent stake - is "fit and proper" to hold a broadcasting license. Ofcom is expected to wrap up its review later this summer.

British authorities have been probing allegations that News Corp journalists at its now-shuttered News of the World and other papers hacked into phones and bribed public officials to gain exclusive information.