Not impressed with the Ananda Alert move - Blaine 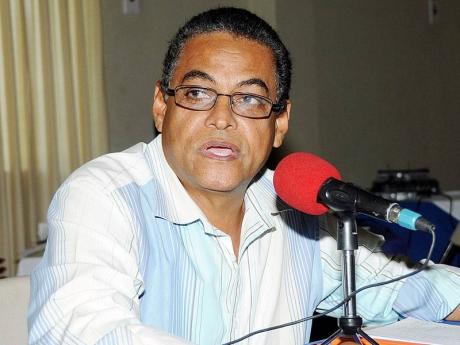 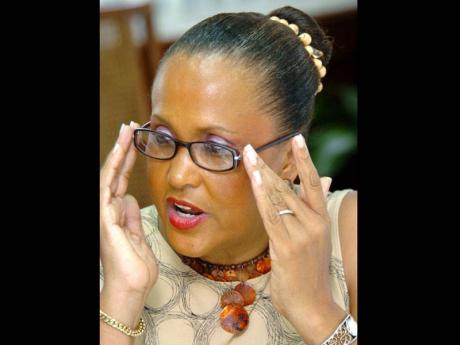 CONVENOR OF Hear the Children's Cry Betty-Ann Blaine has said she is unimpressed with the Government's plan to relocate the ongoing 'Ananda Alert' programme to the Ministry of Youth and Culture, unless additional human and financial resources are pumped into the system.

Blaine's comment came in the aftermath of a disclosure by minister of local government and community development, Noel Arscott, on Wednesday that the Government has acceded to "suggestions" that it relocate the Ananda Alert mechanism, used to highlight missing children, from his ministry to the Ministry of Youth and Culture.

Arscott said a memorandum of understanding to this effect has already been signed and the necessary arrangements are in place.

The minister disclosed that Ananda Alerts would fall under the responsibility of the Child Development Agency (CDA).

"We think it is an appropriate move and we have taken the suggestions and acted upon it," Arscott said.

However, Blaine said the new development was unexpected.

"I am surprised that they have decided to do that. I did not get any indication that it would be moved," she told The Gleaner on Wednesday. "Because it is about children, they figure that it would fit better within the youth ministry and the CDA, but as far as I am concerned, that is not the most important point."

Blaine, however, warned that the CDA has a "lot on its plate already". "It can barely keep up with the issues relating to children. It needs more human resources, more children's officers and so, to add an additional portfolio to the CDA without the requisite resources being applied, both financial and human, then I don't know that anything will change," she said.

Accordingly, she suggested that the Government should most importantly be prepared to put the requisite resources to ensure success. "It was never a problem of which ministry is best for the Ananda Alert. Adequate resources were never allocated to making sure it works properly," she argued.

"So if they are going to move it to the CDA, in principle, I don't have a problem with that, but more important, the resource constraints must be addressed," she added. Blaine also lamented that all the major plans associated with the Ananda Alert initiative, which was announced two years ago by the Government with much fanfare, are yet to be fulfilled.