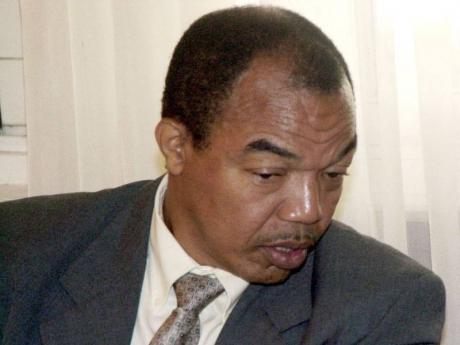 Do you agree with the JAAA's imposition of media accreditation fees and compulsory handover of photos?

There must be some laws regarding public freedom of information that this is going against. Is Jamaica now going communist?

I empathise with them, but it's a little harsh. In the future, are they going to say the same to ESPN or BBC?

It's bad publicity for Jamaica. A registration fee isn't bad, but to turn over the photos is wrong. They didn't hire the photographers.

No, that's some lame stuff they're doing.

No. Freedom of the press is important to the fabric of a nation.