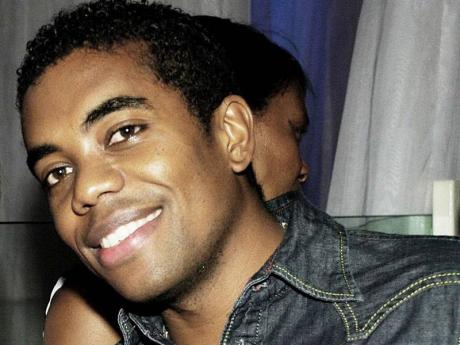 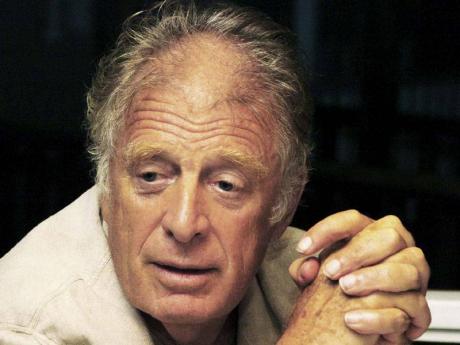 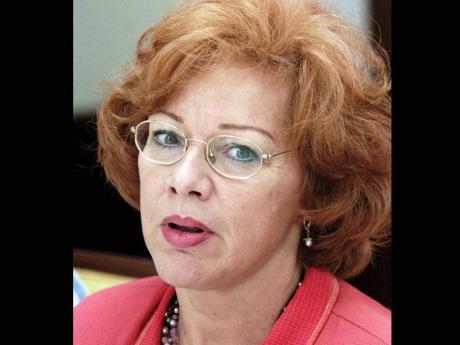 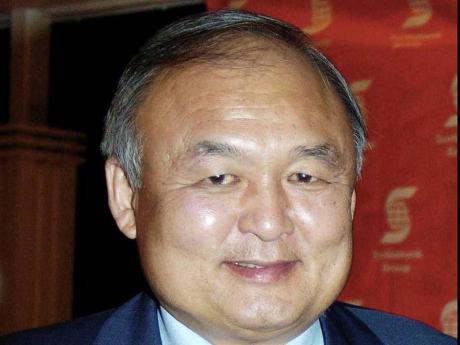 My dears, it's definitely a fabulous weekend to be in Jamaica, as the island is sizzling. From Morant Point to Negril, we are talking nothing but the very best of Jamaica, on show and then some!

Luvs, it's still all about the beautiful people, fabulous places and exciting outings this weekend and, my word, are they celebrating!

To begin with, all eyes are on the National Stadium for the Jamaican Olympic trials, and hopefuls will be going up against each other in their quest for international glory and fame, at the London Olympics, next month.

And talk about hot! Dears, the tickets for the event are the hottest thing since slice bread, and not just locally, as the international community of track and field aficionados, journalists and scouts are among those queuing for them. So dears, you know we are talking fab like that and then some!

And if track and field is not your thing, then the annual Portland Jerk Festival is on, and luvs, it promises to be all things and then some, to the lovers of jerk. There are promises of better parking and security come Sunday. So dears, definitely, the out-of-town event for the jerk aficionado.

Meanwhile, it's all about Negril for the friends and relatives of the stunning legal eaglet in training, Lecia Gaye Gordon and her beau, the affable DSP Garfield 'Bucka' Taylor. They are set to tie the marital knot at the chic Breezes Grande Resort. And dears, this promises to be the marital event of the season, so y'all know this here scribe will be traversing the highways and byways in order not to miss it. Anyway, my dears, more anon! Jamaica-born Canadian powerhouse Ray Chang just ended his term as chancellor emeritus of Ryerson University, and for his farewell address, the Jamaican gave an enthralling exaltation to graduates.

Birthday greetings and wishes to: managing editor of The Gleaner Company, the charming Jenni Campbell; the fabulous Dr June Francis; the affable Michael McMorris; and Nandell Palmer, now in Seattle, Washington; who all celebrate their birthday today.

Come Sunday, July 1, Canadians worldwide will be celebrating O Canada. But for the fabulous Louise Valle, it will be a double celebration as the lovely wife of the former Canadian High Commissioner Claudio celebrates her birthday, as Canada celebrates hers.

On Monday, July 2, among the members of the 'fabulocracy' celebrating will be: the beautiful Dr Saphire Longmore-Dropinski; and the charming attorney-at-law and socialite Andrea Bickhoff-Benjamin. Also entrepreneur Kimani Robinson; the lovely Shauna Anderson-Guthrie; the fabulous Ava-Maria Campbell, in Montego Bay; David Palmer, formerly of MiPhone, now in Atlanta, Georgia, will all share the same birthday.

On Tuesday, July 3, birthday celebrants will include: the lovely Sandy Chue-Alexander; the charmingly lovely and very enterprising Rebecca Harper; the fabulously hot Tanya Pessoa, now biting into the Big Apple; Aniekan Joshua Whyte, in Toronto, Canada, will all make it a very special day of celebrations.

On Wednesday, July 4, Americans everywhere will be celebrating the 236th anniversary of their beloved country. But, for a number of others, it will also be their birthday. Among them are: the fab Venesha Phillips; the affable Dave Smith; the charming Michelle Smith-Dawson; the enterprising John Dahl; Sydeedra Williams; the fab Audrie Allwood; and Alver Scott in Montego Bay, who will be joining the red white and blue celebrants globally in their own private celebration.

Come next Thursday, July 5, the affable and enterprising Billy Woung; the celebrated Wesley Saulter; the lovely Dorothy Foster; and David Phillipson, will be partying up a birthday storm.

Many happy returns all around with champagne wishes and beluga treats.

And dears, mum is the word, but keep reading this here page, as the buzz is all about some really big names lining up for the Jamaica 50 Jubilee. And we are talking both Jamaica-born stars and international well-wishers, so wait for it!