Dennis Clarke an iconic example of a good principal 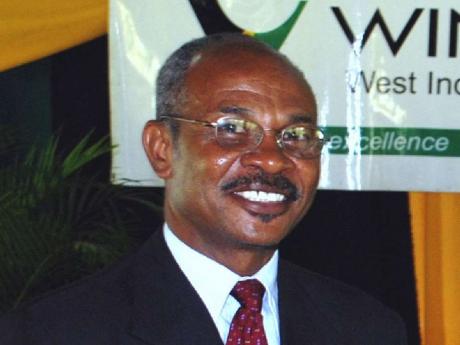 One of the island's greatest educators, Dennis Clarke, goes on retirement this summer. He is the well-known and respected headmaster of Dinthill High School in Linstead, St Catherine.

Clarke is a household name, because not many Jamaican high-school principals can boast of his accomplishments, especially as a competent administrator and disciplinarian.

The teaching fraternity, and Jamaica at large, salute this education icon, a headmaster whose ster-ling contribution has academi-cally moulded our adolescents and nurtured them with the requisite discipline.

Clarke's tenure will certainly be missed by all parents, students, community residents, staff and members of the teaching profession. He belongs to that group of effective, efficient, progressive, goal-oriented but disciplined educators. In today's Jamaica, you rarely get such combined qualities in educators, especially in the post-1980s era.

We need principals with such insight and ability to keep abreast of all developments, because leadership depends on not just ability to lead but on having the power of knowledge.

Dinthill was blessed to have such a team leader. During his tenure, Dinthill has been transformed from a mere mid-island technical institution to greater esteem. This is reflected in the quest by students amassing average grades in the 90s at the GSAT examinations who seek Dinthill as a first option. Dinthill is attractive to students as far away as Brandon Hill and Kellits in Clarendon, Old Harbour, Glengoffe and other villages near the southwest St Ann border.

We can only say thank you, Mr Clarke, for the development of our youngsters; for your commitment to educational excellence; and for exhibiting the type of behaviour worthy of emulation. You have borne the true hallmarks of a leader and Jamaica can only respond at least by bidding you, "Walk good," and as the Germans say, "Auf wiedersehen."