R. Kelly keeps it going - Sumfest headliner manages to stay current while sampling pieces of the past 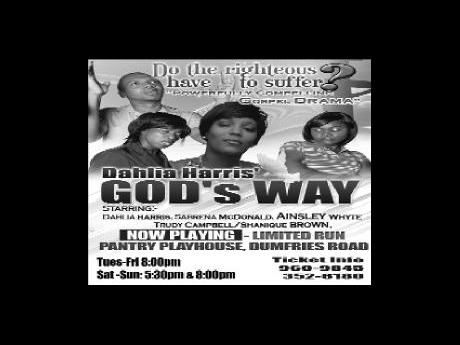 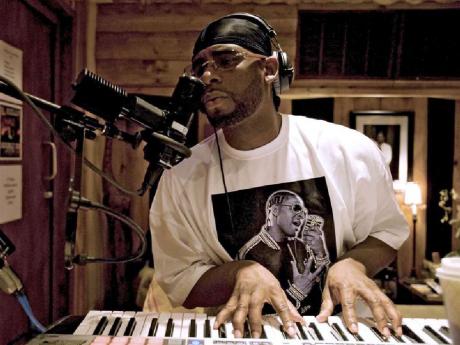 Just as Reggae Sumfest is looking back and moving forward, R. Kelly is flipping the script in revisiting the rhythms and moods of the late 20th century. The Grammy award-winning artiste released his most recent studio album, Write Me Back, in June, just ahead of his appearance at the 20th staging of Reggae Sumfest.

Kelly's new album has a refreshingly new sound, fronted by a very classy and gentleman-like R. Kelly. Share My Love, one of the tracks on the album, takes the listener on a trip down memory lane, all the way back to the first James Bond series. The new sound smacks of Smokey Robinson but has also included a little Elvis Presley. The modern sound that R. Kelly is known for isn't gone, though, and can be heard most clearly through the vocals of Jay-Z in the single, Green Light.

The artiste, whose management team still expects him at Reggae Sumfest, is looking forward to a powerful engagement with fans at Catherine Hall.

This performance will mark his second since his debut performance in the island in 1996. Since that appearance, the artiste has collaborated with reggae-dancehall icons Sean Paul and Elephant Man in Slow Wine and Bump, Bump, respectively.

Kelly made his Jamaican debut in 1996 at a concert at Jamworld in St Catherine. At that time, he was the hottest artiste in R&B, thanks to the multi-platinum success of 12 Play, his 1993 album that announced him as a bona fide superstar.

That album contained big hits like Bump N Grind, a cover of the Spinners classic Sadie, and Your Body's Callin. 12 Play set the pace for a string of anthems that include the inspirational I Believe I Can Fly and If I Could Turn Back The Hands of Time.

R. Kelly has continued to maintain his place in modern R&B and was recently honoured by Centric during its commemoration of Black Music Month.