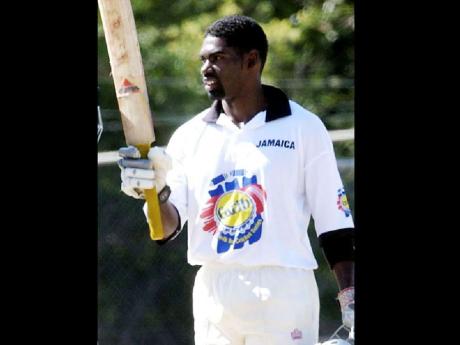 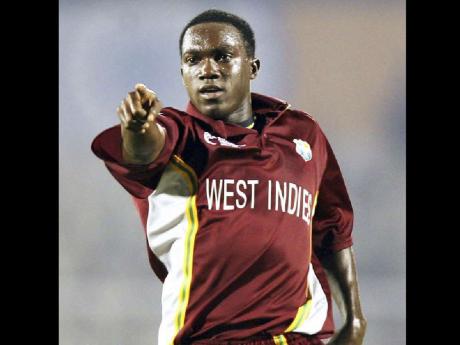 Returning West Indies fast bowler Jerome Taylor and in-form West Indies 'A' batsman Donovan Pagon will be on parade this weekend in the first semi-final of the two-day Jamaica Senior Cup, which will be contested between St Elizabeth and Melbourne at Melbourne Oval.

Taylor, who made a return to competitive cricket last weekend after a nine-month absence due to a back injury, will be hoping to guide St Elizabeth to their second final in as many years, while for Pagon the aim will be take his team one step further than they did last season.

"It should be a close contest as although we will be without a number of our senior players due to overseas commitments we have a young and talented unit that can go all the way," said St Elizabeth captain Taylor.

"As for me, personally, I see this game as a stepping stone as I was very happy with my performance last week and am aiming to get it right gain."

Melbourne, who defeated St Mary by an innings and 42 runs at Melbourne Oval in their semi-final, will be banking on the form of Pagon and the league's leading wicket-taker, leg-spinning all-rounder Damion Jacobs.

Jacobs, who has so far picked up 43 wickets, is expected to get good support from left-arm spinner Christopher Lamont, who is hoping to fill the void left by Nikita Miller, who is in Trinidad on West Indies 'A' team duties.

Melbourne will also be without regular captain Carlton Baugh Jr, who is nursing a finger injury.

"For the past three games we have batted very well as a unit, and if we continue we should be able to get fairly good totals on the board," said McCarthy who along with Jacobs and opener John-Ross Campbell are in fairly good form.

McCarthy also said the team will not be focusing on the prospects of Taylor, but rather the outcome of the match.

"We are playing cricket ... and Taylor is just a West Indies bowler coming off injury," he said.

"We will not be playing any name, but will rather be focusing on getting a winning result."

The other semi-final between the defending champions Manchester and the Jamaica Defence Force, which was scheduled for this weekend at Up Park Camp, will be played next weekend.

The match was originally scheduled for this weekend, but had to be postponed due to the on-going military tattoo.