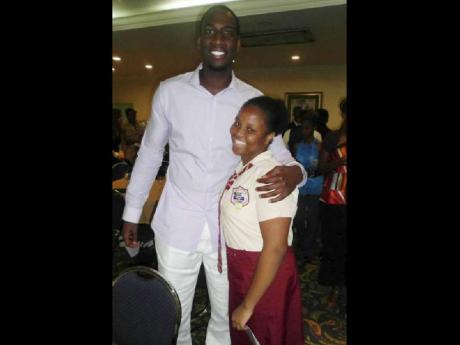 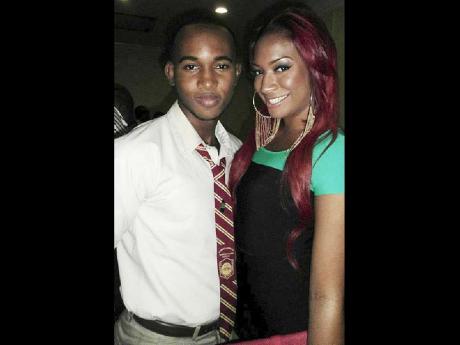 It is not often young Jamaican students get an opportunity to meet local and international celebrities while being rewarded, but the RuJohn Foundation made this possible for several Herbert Morrison Technical High School students recently.

"We felt so elated," said Hutchinson. "Seeing so many individuals you would only see on television and you wouldn't even think for a moment that you would get to see them in person, let alone to hug and shake hands. It was really a memorable experience."

The mandate of the United States-based RuJohn Foundation is to provide the necessary educational tools for schools in rural Jamaica and select United States of America cities.

These students, along with 13 others from schools across Jamaica, received awards for their essay entries on the topic 'Now that Jamaica is 50 years old, it is time for us to consider whether we are really independent. What steps might Jamaica take to enhance the country's independence?'.

"Being awarded has inspired me to continue working harder. I see where it has paid off and I am grateful. But overall, the experience and chatting with them really gave us some perspective that we won't forget," added Hutchinson.