'We have much to celebrate' 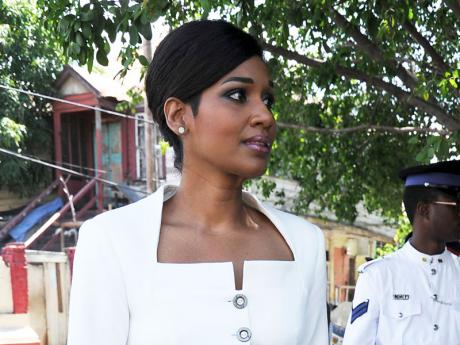 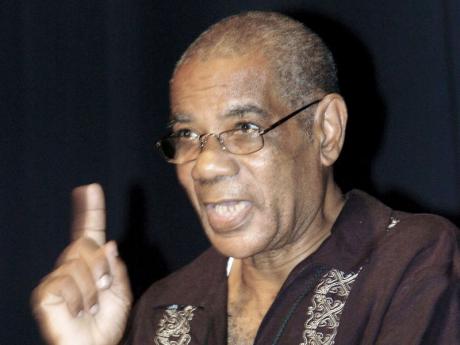 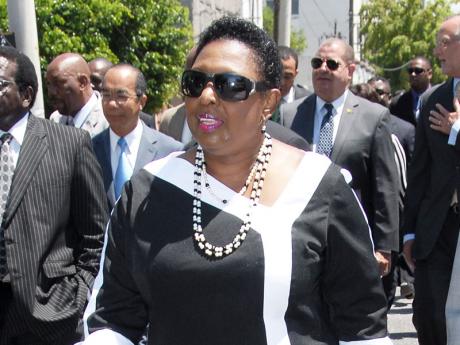 Jamaica at 50 not bad despite challenges, says Rev Gordon

Retired Anglican minister the Reverend Ernle Gordon is blaming the Government and the Opposition for the controversy surrounding the selection of a Jamaica 50 song.

According to Gordon, the process of selecting a song fitting for the country's 50 anniversary of Independence was not properly executed.

Gordon, the retired rector of the Church of St Mary the Virgin, said Jamaica was too blessed with intellectuals and cultural icons to have messed up this badly.

"I think they did not sort it out creatively in their intellectual caverns.

"If you look at all the songs that have won at festivals over the years, they have always reflected what was going on in the country at the time. It stands to reason that, for our 50th year, the song selected should have captured what has been happening," Gordon told The Sunday Gleaner, as he waded into the Jamaica 50 song blame game.

The country has been split between two songs. The first, Find the Flag, produced by Mikey Bennett, was launched in 2011 as the official song of Jamaica 50.

However, the then Government did not sign off officially on the song, which was launched in October.

Following the December 2011 general elections, the new administration commissioned another song for the occasion. On A Mission, produced by Orville Burrell, popularly known as 'Shaggy', was the result.

While the culture ministry has tried to diffuse the situation by claiming that there is no official song for Jamaica 50 the debate has continued, and Gordon argued that a bad taste has been left in the mouths of many Jamaicans.

"The older songs reflected what was going on the Jamaican society and what the people are resonating to. The song chosen should have reflected what was happening here. That cannot be something too hard for us to do," said Gordon.

He charged that the process to select a song to mark the occasion should have been in train for sometime, and when all else failed, "a line from all the songs we have done over the years could have been used to create a new song.

"The process ought not to have been that difficult and contentious," he stated.

The retired clergyman, who was ordained in 1966, fours years after Independence, said the country has much to celebrate this year.

"We have too much to celebrate in our 50th year. Just look at how many Jamaican intellectuals we have in universities all over the world.

"Look at the social legislation of the 1970s that reversed so many injustices of the colonial era. Look at our health care, education and other systems, that we have. We have shown that we know what greatness is, and we are always aiming for better."

He said there may well be room for discussion as to how we have managed our affairs over the years, but said it was part of the process of self-examination for better.

"No government wants what's worse for a country and its people. So the efforts of our governments over the years since Independence are to make things better. While there are glaring challenges, our young people are very intelligent. Intellectually sharp, just listen to them when you ask questions on the television. They are fearless. People from all over the world want to come here to learn from us," he stated.