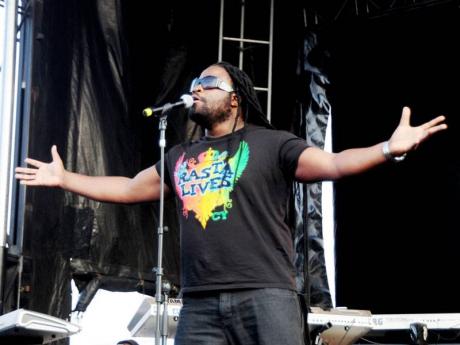 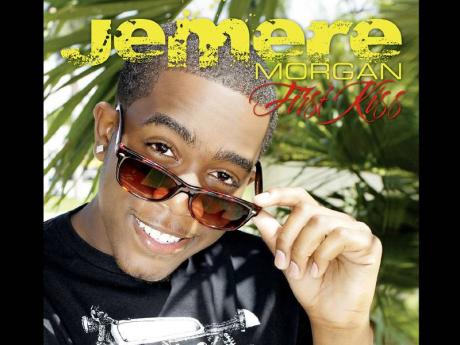 Jemere Morgan poses on the promotional cover of one of his singles, 'First Kiss'.
1
2

With more than 25 years in the business and two solo albums released, Gramps Morgan is still making music that fans all over the world can appreciate and love.

In an interview with The Gleaner, Morgan said sales were going very well and that "We learnt a lot from the first album and now we are at a point where we put out the second album and all of the distributors are like, 'Wow, this thing is running offa the charts'."

Hailing from a musical family, it was no surprise when Gramps Morgan's son, Jemere, also branched out into the music industry. Jemere represents the third generation of Morgans to have ventured into the music business and Gramps Morgan is excited about his son's career.

"I'm excited about my son, Jemere. Jemere is a representation of the next generation of music. Stephen Marley also has a son doing music, there's a lot of other younger kids, but I've been working with Jemere for about four or five years now and I feel he's at a point where he is ready to be presented to the world. We're just having fun and watching him develop," Morgan said.

Describing Jemere as the 'Justin Beiber of the Caribbean' for a performance he did in St Maarten, Gramps Morgan believes children, teenagers and young adults would be able to relate to Jemere and his music.

Operating under his own Dada Son record label, Gramps Morgan said he had much to learn before he took that route.

"You have to have a certain knowledge about the business. Even with me, after 25 years in the industry - I'm an industry kid, I started when I was seven years old, and when you start to see certain things inna di business and you can apply it, then you ready fi you own label. But before that, there's a lot to learn," Morgan said.

Although Gramps Morgan and other members of Morgan Heritage have been busy pursuing solo careers, the group is now back together and is bracing for a tour titled 'The Return'.

"Everybody is just excited because everybody has grown so much. We've gotten a chance to express ourselves because these individual projects allowed us to grow as artistes. We're going to do one show in the Caribbean, a European tour and we're probably gonna do one show in the United States, and that will let everbody know that Morgan Heritage is back full-time," Morgan said.

Late last year, Denroy Morgan, the patriarch of the Morgan Heritage family, was arrested after police tied him to 350 pounds of marijuana.

Gramps Morgan told The Gleaner his father was doing well.

"My dad is great. We're still waiting to hear back from the courts, but it's looking great. We just hope that the lawyers do their job well and the court will go in his favour. But he's home, he's enjoying his grandkids, watching Morgan Heritage spread our wings and he's excited about the return of Morgan Heritage, as the founder of Morgan Heritage," Gramps Morgan told The Gleaner.

Fans of Gramps Morgan can look out for a dance album coming soon from the artiste.