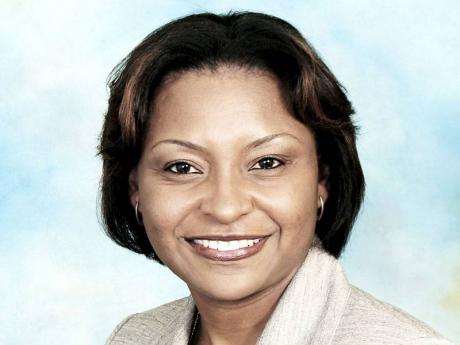 "I find that this is a proper case to vary the equal share rule provided for in section 6 of PROSA. The justice of the case cries for it. I find that the claimant is not entitled to share in the beneficial interest in the family home.". (Extract from paragraph 130 of the judgement in the recently decided Supreme Court case of Gardener v Gardener.)

The judgement delivered on May 7, 2012, determined a wife's claim to interest in property, maintenance, custody and access to children, but it is the examination of aspects of the six-year-old Property (Rights of Spouses) Act which is the focus of this article.

Pursuant to section 6 of the PROSA, each spouse is presumed to have an equal share in the family home. But it is qualified by the factors set out in section 7, which states that the equal share rule may be varied if the property was owned by one spouse prior to marriage, inherited by one spouse, if the marriage was of a short duration or if there are factors which would make it unfair to apply the rule. These two sections of PROSA were often referred to in the 44-page judgement in which the following findings by the judge stand out:

Five years is the benchmark for a marriage of short duration.

A marriage of less than five years is a marriage of short duration. The parties were married in January 2006 and were separated in April 2010.

In a marriage of short duration, the question of the fairness of the equal share rule will arise.

In a short marriage, fairness may dictate that a claimant should not be entitled to an equal share in the family home. In this case, the claimant made no financial contribution to the acquisition, improvement or preservation of the family home which was acquired by the defendant before their marriage.

Where section 7 is being considered, questions of contributions by the claimant, whether financially or otherwise, will become relevant. Factors similar to or such as those in section 14 [of PROSA] may also be considered.

The facts of the particular case determine the issue.

It would be unfair and unjust not to vary the equal share rule prescribed by section 6, in this case. The family home was not acquired by the common effort of both parties. There is no evidence that they considered or envisaged dividing this property during the happy years. It may well be asked why a court would impose on the parties at the end of a marriage, a sharing of this asset, not contemplated by them at the beginning or during the marriage. Separation or divorce is no reason for the court to depart from the principles by which the parties conducted themselves during the happier years.

Other factors may be relevant.

The defendant is ageing and at the retirement stage of his life. The claimant is still relatively young and in good health. The marriage lasted only four years. The defendant made every effort to make the claimant financially independent during the marriage. She was made the beneficiary of valuable real estate to which purchase she made no financial contribution.

This has been the defendant's home since the 80s when the claimant was still a child. It has passed through two former wives and five children. The claimant has made no contribution of any kind to its acquisition, renovation or even its preservation or upkeep. Her non-financial contribution was de minimis. She has not cooked in or cleaned this house. The defendant is not in the sort of business where having a hostess wife would contribute to his professional and business development. Her work was for her own benefit. Despite her declaration that they worked as a team, the hard evidence is that they did not.