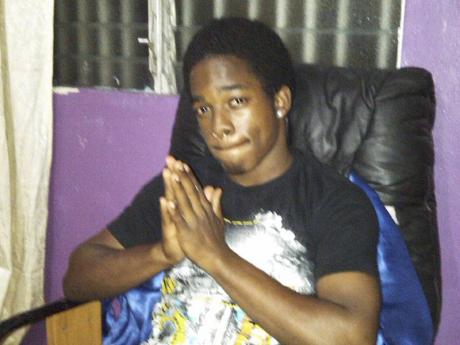 July 1, 2011: Seventeen-year-old Kingston College student Khajeel Mais shot dead when the driver of a BMW X6 reportedly opens fire on the taxi in which he is travelling after it collided with the sport utility vehicle. The driver of the X6 flees the scene.

July 11: Suspect in the killing held.

July 16: Mais laid to rest after a funeral at the Holy Trinity Cathedral in Kingston.

November 9: Powell granted bail in the sum of $10 million with one or two sureties.

June 18, 2012: Powell appears in the Home Circuit Court where the trial for the murder was postponed to September 17.

For more on Khajeel Mais and the X6 Case visit our special report page: http://jamaica-gleaner.com/pages/x6/