Should men sit to pee? 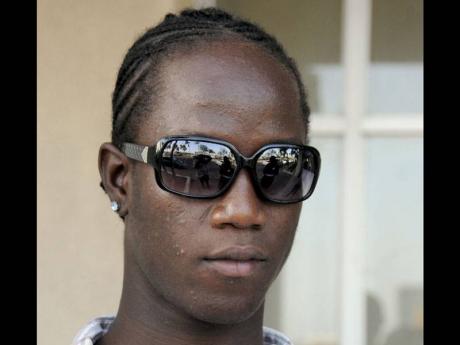 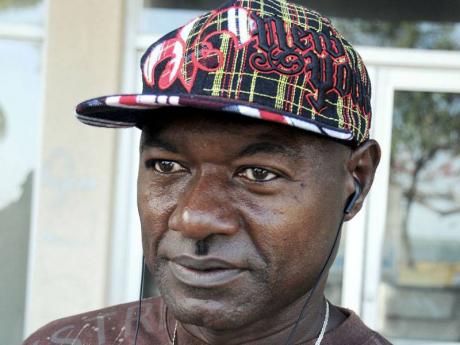 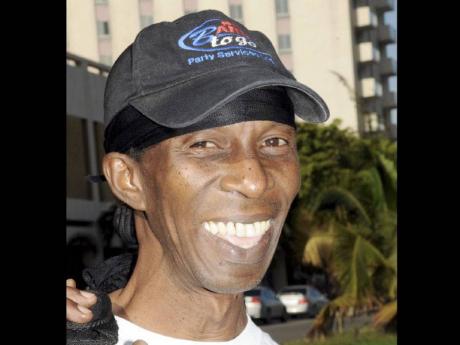 A Swedish politician has proposed that all men sit down whenever they use the toilets in a county council building to keep them clean and promote good health.

According to reports, Viggo Hansen, a member of the Left Party, submitted the proposal to the Soermland County Council in central Sweden recently.

In an interview with a television channel in Sweden, Hansen pointed out that according to some experts, sitting down to urinate is not only more hygienic, but it also reduces the risk of prostate trouble.

His proposal also claims that relieving oneself while seated contributes to a better and longer sex life.

Critics suggest it may be difficult to enforce the rule, which the council has one year to study before reaching a decision, according to the head of the Left Party group, Maud Ekman.

The Gleaner took to the streets of downtown Kingston to see how Jamaican men would react if such a law were implemented here.

That is not right. Dem thing there a lady thing. When men do that, they are going to look like dem feminine, and worst of all, dem a go look like dem gay. So that is not good, and I wouldn't abide by that if that is to be implemented in Jamaica.

Total foolishness. It is a no-no. Man don't sit and urinate. Dem thing there ridiculous. That is not right and nobody should be compelled to do that. All di man dem need to do is to do the thing the right way, but them can't want man to sit and urinate.

I disagree. I think that it would be a very uncomfortable situation for men to sit and urinate like women, so it is going to be a discomfort for the men in the end.