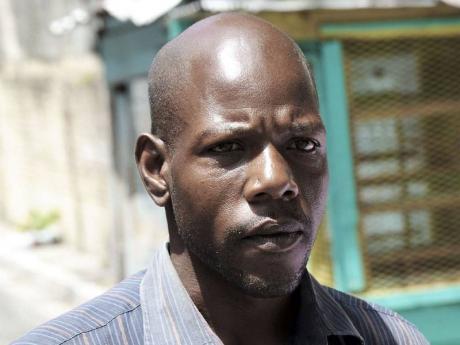 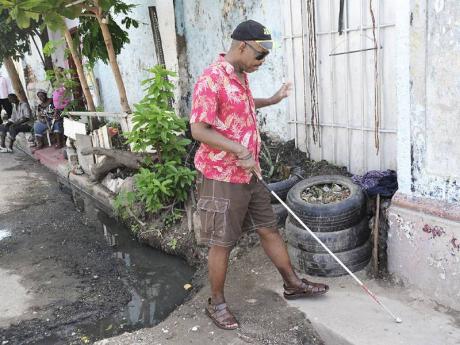 A visually impaired man walks in Rum Lane, central Kingston. The area is in dire need of a facelift. - Photos by Norman Grindley/Chief Photographer 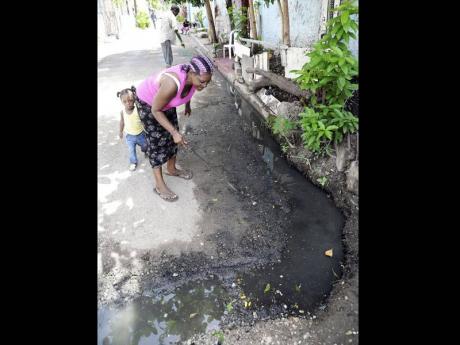 A resident of Rum Lane attempts to clear a drain in the community.
1
2
3

NEWS THAT the Urban Development Corporation (UDC) is to hold consultations on the planned redevelopment of downtown is being welcomed by residents of Rum Lane who have long complained that their voices are not being heard.

According to the residents, there are several problems in their community and despite the talk about a rebirth of the city, no one has had discussions with them.

"Right now, I don't see anyone come in our community walking and asking us what we want and the lane is an eyesore," said one woman as The Gleaner visited the area recently.

"We would like a full clean-up of the community overall," said another resident, as he pointed to a blocked drain at the intersection of Rum Lane and East Queen Street.

The residents use sticks, shovels and other tools to clear the drain daily and create a channel for the water to run.

That is unacceptable to them, but they see it as part of the general neglect of residents of downtown Kingston.

According to the residents, even state facilities are being ignored.

"Even the Central Police Station wants a facelift. You don't see that it want some paint," added one resident who identified himself as Patrick Francis.

He argued that a proper garbage-collection system needs to be put in place with recycle bins placed in the area for the thousands of plastic bags and bottles that are discarded daily.

"I need the authorities to come prune up some trees and get rid of some unwanted ones. They also need to fix the drain at Rum Lane and Sutton Street, and they need to remove the shacks, which are on the sidewalk," said Francis.

"If they want to fix downtown Kingston, they have to talk to the people who live and work here," added Francis.