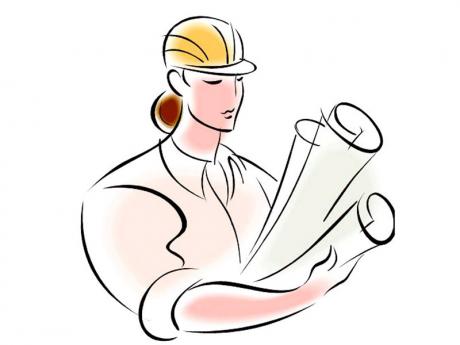 The development spans 20,710 square metres of land at Greater Portmore.

The project "designed for today's young and modern homeowner" hopes to lure young professionals to live in the dormitory community.

The studios are expected to cost J$5 million to J$6 million. But: "Costs are still being finalised and the price is not a final one," said WIHCON via email.

The company said it plans to seek financing for the project from state agency National Housing Trust.

"Once we have approval, the project will take approximately 2.5 years to complete and will employ a number of persons in and around the proposed development," WIHCON said.

The company recently finished consultations with citizens as to the design and submitted final documents to the municipality. WIHCON, a subsidiary of the Matalon-family ICD Group, indicates on its home page to have built more than 40,000 homes in its five-decade history.