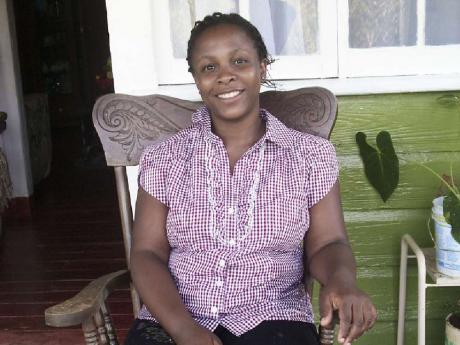 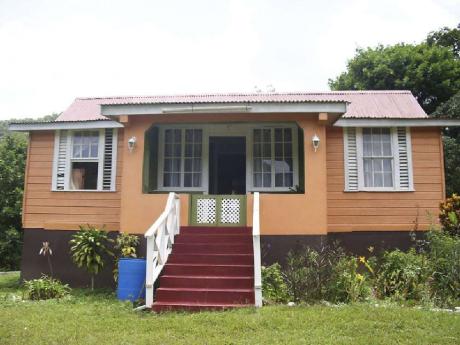 PERCHED ATOP a small hill in the remote community of Pullet Hall northern St Elizabeth is a historic monument.

It is in the form of a house, which was the main location for Hall Anthony Ellis' mini-series Pullet Hall. The series, which comprised 13 episodes and was about the intricacies of rural life, ran on local TV in 1998.

This three-bedroom antique building has retained some of its original board exterior, wood flooring, an elevated ceiling board, an old-fashioned banister, a small decorative gate on the veranda, and is partially furnished with aged furniture.

It resembles a typical cottage and emits a peaceful vibe that every person with a rural background can identify with before the days of electricity and gadgets. Although due to the necessity of maintenance the house had to be renovated, its original characteristics stand out against the modern additions.

The house has an impressive family history. According to Terrance Heron Wiggan, otherwise known as Ben, the house was built by his grandfather, who left Ulster Spring in Trelawny in 1920. Wiggan said his grandfather was a direct descendant of the son of a slave. When he relocated to Pullet Hall, it was to occupy 200 acres of land. In order to get the community established, Wiggan said his grandfather sold a portion of the land to other families as at the time of the relocation, only one other family was living in the area.

He also told The Gleaner that during his childhood, he, along with his cousins, including Ellis would descend upon the house, where they would spend the summer. He said at times, as many as up to 10 children would be left in the care of his aunt and uncle. However, discipline in the house had to be maintained, and there was never any mixing of the sexes as boys and girls had separate areas for sleeping.

Standing out for him is the camaraderie of kinship, even if it meant sleeping head and tail so that everyone could be accommodated.

Wiggan said on occasion, they managed to defy his uncle's orders and hid and roasted birds in the bushes. He noted that the house had some influence on Ellis' creative journey as during those summers, he honed his storytelling technique by telling his cousins a variety of 'duppy' stories.

The house that was owned by Vanie Heron, who passed away earlier this year, is in the possession of a family member. However, it is now occupied by adoptive daughter of the deceased, Annette Robinson, and her son.

Robinson said she began living at the house at age seven after the passing of her adoptive mother's husband. She said she remembers the filming of the series. What stands out for her was the ability to see and be around the established actors, who, along with amateur community members, made up the cast.

"It was very exciting being around the cast and the camera crew," said Robinson. She said she remembered being part of a small scene where she accompanied someone to an obeah man.

Going forward, Wiggan said based on the film and family history of the house, he believes it should be a heritage site and preserved by the family because "too memories are in the house".