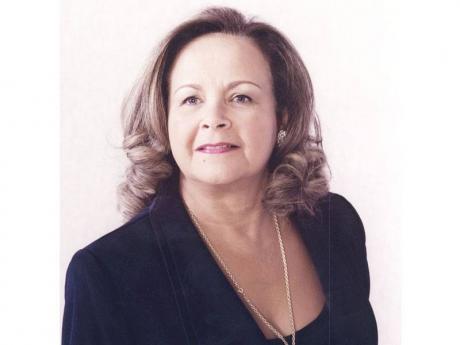 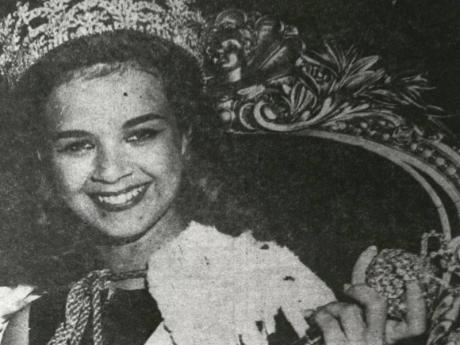 Crawford when she won Miss World, in 1963. File photos 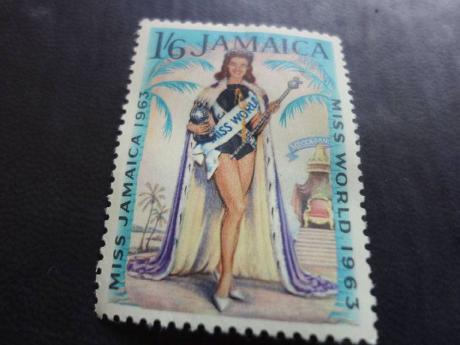 The commemorative stamp that was issued in honour of our first Miss World Carole Crawford.
1
2
3

Jamaica announced its arrival on the world stage in a big way.

The competition that year was held in London, England, and now, nearly 50 years later, Jamaicans are again in London, ready to steal the global spotlight.

Flair recently caught up with the now-married queen, Carole Merkens, who lives in Canada. Though miles away, her heart is with Jamaica and she has Jamaica 50 on her mind.

"Jamaica's 50th year of Independence marks a milestone in the history of the island. Fifty years of democracy and stability in the Caribbean, maintaining a sound presence on the world stage," she told Flair via email. "I am proud to be a Jamaican. Even though I no longer live in Jamaica, part of me will always be there."

The former beauty queen said that when she entered the competition in 1963, it was a totally new experience for her.

"I have never done anything like that before and it was quite a job at the time to get permission from my father to be in a beauty contest."

Her return to Jamaica, after her historic win in London, sparked a huge celebration. "The reception when I returned was simply fantastic. The airport was filled with people welcoming me. The Government had issued millions of commemorative stamps with my picture in my swimsuit on it. There were receptions with Sir Alexander Bustamente and Governor General Sir Clifford Campbell and his wife. I was presented with the gold key to the city of Kingston."

She said the competition has changed in the years since she won.

"The Miss World contest has changed over the years, with emphasis now on 'beauty with a purpose' and many charities and more countries are competing."

When she entered there were only 40 countries participating. Today more than 116 countries enter each year. Merkens still sees great value in the competition.