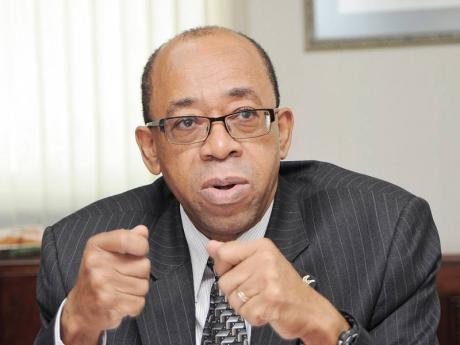 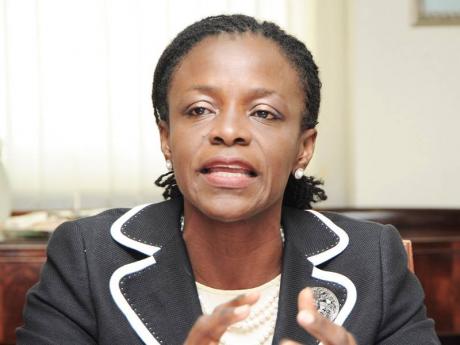 AFTER SEVEN years in existence, the PetroCaribe Fund is being described as one of the finest examples of political collaboration in Jamaica's 50 years of Independence.

This as its administrators advance its objectives to improve the welfare of the people in a way that will redound to sustainable development.

At a Gleaner Editors' Forum last week, Sharon Weber, manager of the PetroCaribe Development Fund, noted that the beneficial imprints of the fund are becoming increasingly visible as it makes its mark on education and community renewal enterprises.

While the PetroCaribe Fund makes grants to finance projects aimed at improving the welfare of the poor and vulnerable, it also extends a helping hand to the Students' Loan Bureau in the forms of loan to enable more Jamaicans to access tertiary education.

Weber explained that over the seven-year period, the PetroCaribe Fund has refined its modus operandi as it seeks to give assistance in grants to agencies for the betterment of Jamaica and its people.

"A system is now in place that ensures that a board is in place that is very vigilant in terms of what the resources are used for."

She noted that last year, the board established a grant facility, which seeks to provide non-reimbursable fund to assist the poorest and their communities. "We have begun by investing in sanitation facilities in inner-city communities," she said. "We have partnered with the youth programmes to provide skills training and the rehabilitation of the Coronation Market."

Weber stressed that transparent operations are the order of the day as PetroCaribe works with the Jamaica Social Investment Fund (JSIF) to ease the burden on the poor and vulnerable. "In this regard, we are strengthening the operations of the facility itself," she asserted. "We partner with JSIF and they make those interventions in the inner-city communities."

In doing so, the PetroCaribe Fund remains above potentially divisive political partisan lines in the ongoing quest for scarce benefits. "We don't receive request from MPs (members of parliament or NGOs (non-governmental organisations), individuals or organisations, but we have been funding a number of projects," asserted Weber.

Among its focus is the much-needed sanitation project, aimed at eliminating pit latrines as part of the Government's Community Renewal Programme. "We are looking to institute and refine the application procedures because many people don't know that the facility exists," she explained.

Weber divulged that the fund is keen on helping to eradicate the use of pit latrines in public schools.

By his own pronouncements, Dr Wesley Hughes, chairman of the board of the PetroCaribe Fund, is firmly of the view that it does not dabble into politics, but seeks to work and partner with other institutions.