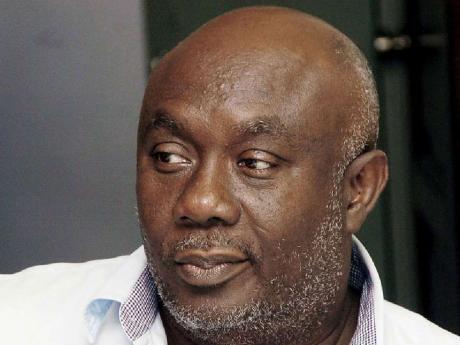 Mills ... I believe it is unfair to offer a man something he cannot use. 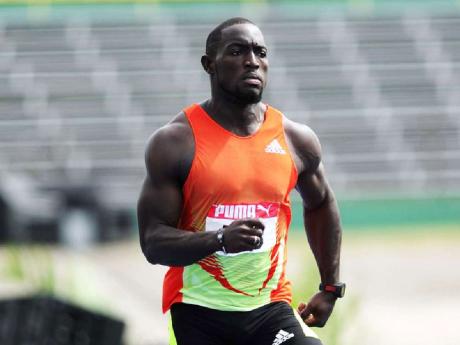 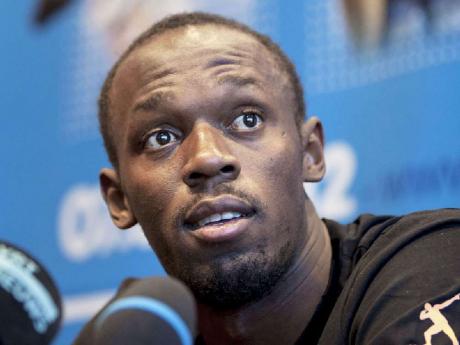 Noted track coach Glen Mills has weighed in on the controversial IAAF wild-card situation, which sees a couple of Jamaica's top stars locked in a wait-and-see on who will get an automatic spot in Moscow next year.

Mills, who conditions the world's two fastest men, Usain Bolt and Yohan Blake, at the Racers Track Club - athletes who are both involved in the gridlock - believes the sport's governing body, the IAAF, is to be blamed for the situation, which he described as extremely unfair.

The IAAF last November ruled that diamond winners at the lucrative Samsung/IAAF Diamond League series will gain a wild-card entry for their respective events at next year's IAAF World Championships in Athletics, an advantage which is also offered to defending champions.

The caveat, however, is that each country can only enter a maximum of four entrants into any event at the World Championships, and so in cases where the diamond winner and the defending champion hail from the same country, that country's national association will have to decide which athlete gets the wild card and which will have to qualify.

World 200m champion Bolt and 200m diamond winner Nickel Ashmeade must then await word from the Jamaica Athletics Administrative Association (JAAA) to see who will get the automatic World Championships spot, while Bolt, who won the diamond series for the 100m, is faced with a similar situation with his training partner Blake - the defending 100m World champion.

"I believe it is unfair to offer a man something he cannot use," Mills told The Gleaner. "If you are giving a wild card as a reward for work done, then that wild card should be able to be used no matter what.

"So whether or not you have the defending champion from the same country, if you give someone a wild card, they should be able to cash it in. So if a country ends up with two wild cards, so be it, but you can't disenfranchise the man, because that is what you are doing when you force the country to decide on who goes and who has to qualify," Mills added.

Bolt has said publicly that he plans on running the 100 at the National Senior Trials next year to secure his spot to the World Championships because he believes that as defending champion Blake deserves to go as the wild card.

On the matter of the 200m, which he won at the last World Championships in Daegu, South Korea, last year, Bolt said the decision rests entirely with the JAAA.

Mills is not too concerned about that just yet, but made it clear that he thinks that the Jamaicans are essentially being 'punished' for their talents.

Shelly-Ann Fraser-Pryce, who won the 100m diamond, and Kaliese Spencer, who won the 400m hurdles event on the series, are Jamaica's other Diamond League winners. They are, however, not affected by the IAAF caveat, as the world champions in those events are from another country.