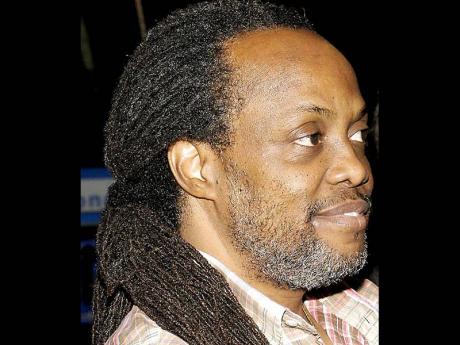 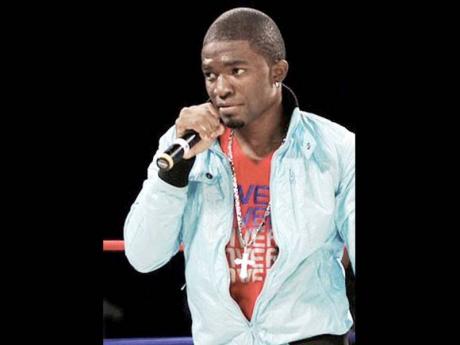 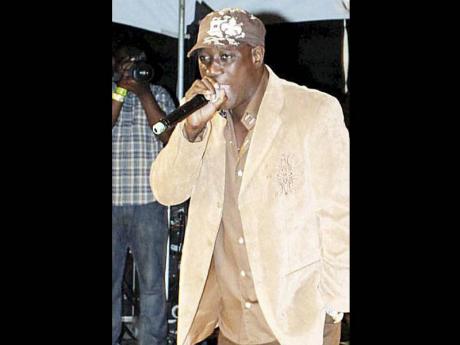 At least one promoter shares the opinion that some up-and-coming reggae/dancehall artistes are unable to effectively perform live.

According to media personality, GT Taylor, promoter of GT Taylor's Extravaganza, the decrease of local stage shows is a recipe for disaster, as it relates to the development of local talent.

The promoter, who has hosted his stage show in Black River, St Elizabeth, for more than ten years, says a reduction in stage shows leads to a reduction of on-stage experience for artistes.

"There is not enough stage shows to practise on, so young artistes are really not that experienced when it comes to performing live," he said.

GT Taylor believes Corporate Jamaica and the government should contribute to the production of more local stage shows in order to set a future for up-and-coming talent.

"I think Corporate Jamaica needs to come out and back shows and the government needs to intervene, because stage shows help to introduce new talents and if we don't have enough exposure for the youth, they will fade away because they are not being exposed enough," he said.

The promoter also highlighted that stage shows have decreased due to the high cost of production. However, he believes sponsors can help to alleviate this problem.

"The economy has reduced the amount of stage shows we normally have and Corporate Jamaica has not been too keen on sponsoring stage shows because they are very expensive when you have to take into consideration artiste fees and the cost of production. Tourists come to Jamaica for authentic shows with local talent and not some other events that have international artistes, so the Tourist Board should look into this when they are sponsoring events as well as Corporate Jamaica," he said.

In the meantime GT Taylor believes local artistes should spend time and work on their performances in the absence of live stage shows.

"Artistes have to just do what others have done in their profession. Just work on your craft and hope that stage shows will come back. Artistes must also look into themselves and learn to put an act together. Look overseas for the best examples. Many Jamaican artistes just go on-stage and sing a song and a performance takes more than that. It's not about singing a song, it's about a total presentation for the public," Taylor said.

Arts and entertainment consultant Lloyd Stanbury believes the reduction in the number of stage shows is not the only factor causing poor live performances from up-and coming artistes.

"We can't just blame the fact that there are not enough shows, it has to do with rehearsal, being prepared and having enough songs in your catalogue. You can't have two songs in your catalogue and expect to perform for 45 minutes and some of them don't rehearse so their performance is not at a professional level," he said.

Up-and-coming reggae artiste Melloquence spoke on behalf of youngsters in the industry and is calling for more platforms.

"In Europe they have a lot of stage shows which is why the European artistes are gaining on us. That is why only a few local artistes are getting booked for some of the biggest international reggae festivals. If you look back in the day when we had more live shows, artistes were able to perform more frequently and that aided in their development," the artiste said.