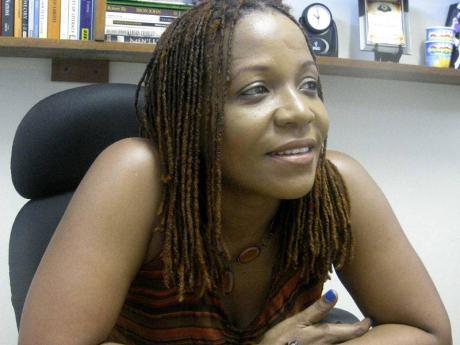 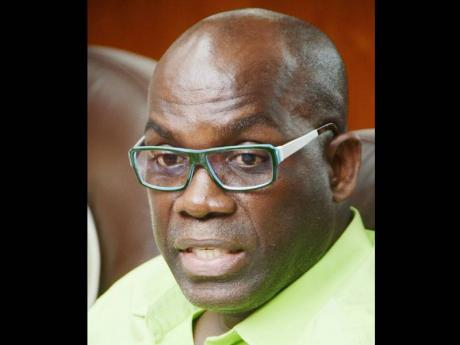 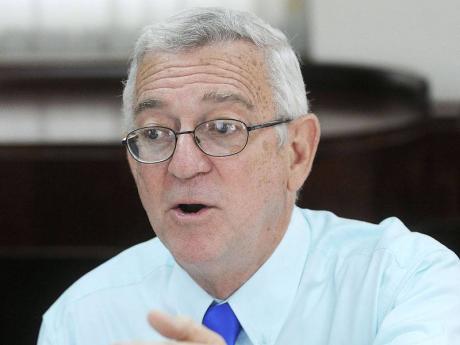 With more than one entertainer voicing the sentiment that Jamaica has ceased to be the reggae capital of the world, perhaps there is no better time to teach children about Jamaica's musical heritage.

According to Dr Donna Hope Marquis, senior lecturer/director at the Institute of Caribbean Studies and Reggae Studies Unit at The University of the West Indies, cultural education should be taught in Jamaican schools.

"Our children should know their cultural heritage, especially in a world where things are rapidly changing and there are so many things competing for their attention and attempting to shape their identity," said Hope Marquis.

According to the senior lecturer, the assumption that children will learn about their culture from adults or their immediate surroundings is not entirely reliable.

"It is not enough to expect that they will learn about their heritage and culture via osmosis. There has to be a structured and very deliberate effort to pass on this knowledge to all generations, especially those who were not there at the initiation and development of these important aspects of our culture," she said.

"I remain amazed and even annoyed at the fact that more than 80 per cent of students who take my courses on Jamaican music, have absolutely no knowledge of the history and development of our culture. They are very au fait with what is current, and also what is American, but they do not know the founding fathers and mothers of our musical history and they do not know about the important watershed moments in this development," Hope Marquis explained.

The cultural studies aficionado shared the view that a place should be facilitated in the primary and secondary school curriculum.

According to Ronald Thwaites, minister of education, there are continuously new ideas being put into the curriculum, but there are more ideas than space would or could allow.

"The curriculum is very full. We recently reintroduced civics and everything people want can't fit in the curriculum. Self identity is very important out there and there are various things that will be added, but we are unable to comment on this one," Thwaites said.

Dr Dennis Howard, another lecturer at The University of the West Indies, believes the idea of self identity is important enough to warrant the teaching of music heritage in schools.

"The issue of identity is very important to nation building and has been a major issue in many countries which do not have a strong identifiable culture. Jamaica has been blessed with a strong cultural identity which is admired globally. It is critical to preserve and expand our culture especially to our own economic benefits and teaching culture in schools is a first step but that alone is not enough. Mass media should, in concrete ways, have the development of our culture and cultural products on their agenda. This coupled with teaching, not only reggae, but all facets of Jamaican culture will lay the foundation for continued innovation and creativity in the cultural industry which will be an important component of our economic and social development," Howard said.