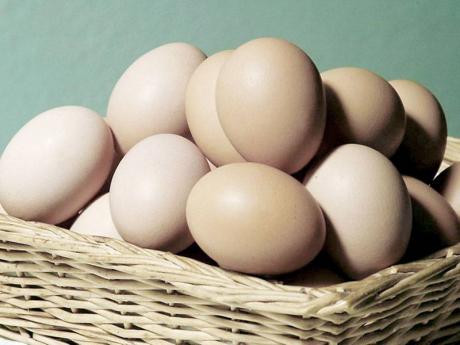 The waiver, approved this calendar year under provisions of the Approved Farmers' Act, will bolster egg production for its ensuing financial year, the poultry group said in its annual report distributed to shareholders ahead of the November 3 annual general meeting.

"The highlight of our financial year was the granting of an extension to our approved farmer status by the Government of Jamaica," the report said.

"With this extension, we will benefit from incentives offered for our fertile eggs and cattle operations over five years, which will assist in our effort to expand production and improve efficiencies beyond the 1.84 million dozen eggs produced this year, which was up from 1.52 million dozen eggs the previous financial year. In fact, we aim to increase fertile egg production by 30 per cent in the year ahead."

Jamaica Broilers first benefited from income tax relief under the provisions of the Approved Farmers Act in 1990 for 10 years, stated the financials. A further five-year period of relief was granted in 2006 by the Ministry of Finance and Planning and this expired in 2010, the financials added.

"Subsequently, an order was approved in February 2012 granting a further relief of five years commencing in the 2010 year of assessment," stated the financials notes.

Broilers' egg division, Jamaica Egg Services (JES), is in the business of supplying 'ready to lay' pullets. It controls about 85 per cent of the replacement pullet for the table egg market, said the poultry group on its website.

Broilers said the company would also benefit from supplying eggs to the government school-feeding programme this year.

"JES played a significant role in the negotiations for the inclusion of liquid pasteurised eggs in nutri-buns produced for the Government's School Feeding Programme, which should come into effect by September 2012," stated management. "It is expected that this new market for eggs will increase overall egg production and present an opportunity for sustainability of the liquid egg plant."

The group does not disaggregate its egg division financials, however, JBG made two per cent or J$20 million less net profit at J$936 million for its financial year ending April 2012.