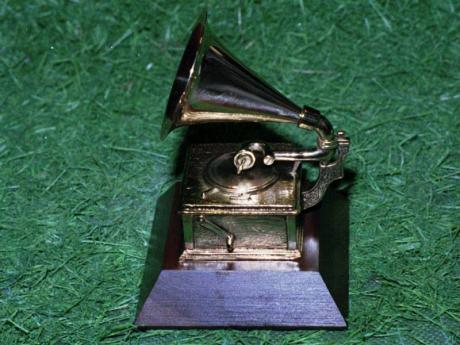 The artiste was last nominated in 2004 for his studio effort called Wanna Be Loved and now for his latest album Glen Washington Masterpiece.

"I wanted to do an album with a variety of songs with different vibes and melodies and having achieved that we decided to call it Masterpiece," said Washington.

The artiste expressed excitement and a feeling of accomplishment after the announcement.

"I am elated about the nomination, it is a good vibe and a good feeling. I was anticipating something nice to happen because we recorded each song step by step like a project. I told my producers that we should be hitting Billboard with this and we ended up getting nominated for a Grammy.

"Just being nominated for a Grammy is an honour because it shows that they are taking note of my work and getting the Grammy would be the ultimate vibe," Washington said, pointing out that each song on the 17-track album is making its own impact.

"Different songs are making different moves and even songs that I didn't expect to peak are showing that the album is a real Masterpiece. I am getting good feedback," he said.

The Grammy nominee says the key to getting nominated for the coveted award is to create decent material.

The artiste is currently in the United States and plans to embark on a tour of Europe in 2013. The album can be purchased on iTunes and Amazon.com.