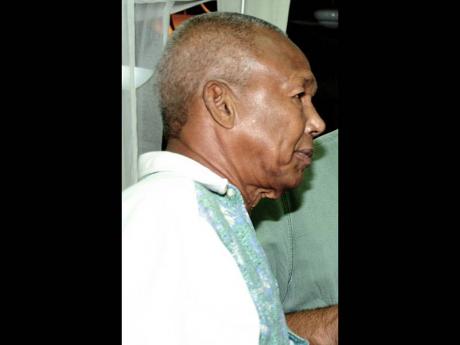 Razz is located on premises once occupied by Big City Brewing Company at Pechon Street in downtown Kingston.

"We bought out all the assets and completely rebuilt," DeCambre told Wednesday Business. He gave no further details on the business.

Razz Breweries was registered in April 2012 with DeCambre as the sole shareholder of the company's 200 ordinary shares.

Razz is not the businessman's first foray into the beer market. DeCambre previously established Cubana Distributors Trading Limited to distribute the Cuban beer, Cristal, on the local market.

DeCambre's business ventures have projects has spanned a variety of sectors over time.

He has operated food franchises, notably Kenny Roger's Roasters and Churches Chicken; owned a gas station network, National Fuels and Lubricants, which he eventually sold out to Total SA; and is a developer of commercial real estate.