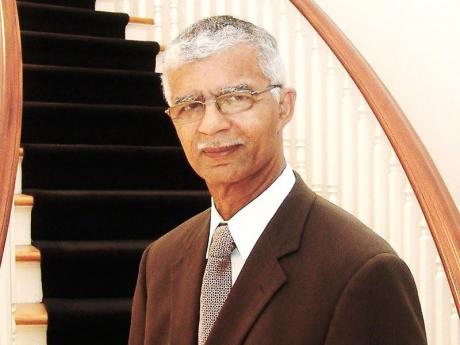 Buju Banton's legal team is using all its options.

In its fight to earn freedom for Mark Myrie, the team, led by Chokwe Lumumba, is starting a campaign aimed at the United States Supreme Court.

The campaign, another letter-writing effort, tries to raise awareness about Buju's drug case and points out the team's stance against the artiste's incarceration.

On wednesday, Lumumba's team released a letter to the US Supreme Court, saying Buju has filed a petition for a Writ of Certiorari, seeking a review and reversal of his conviction and subsequent 10-year sentencing on drug charges, stemming from a December 2009 incident in Florida.

"The convictions of Mr Myrie are outrageous and unjust. Mr Myrie was the victim of a concerted US government effort to entrap, conducted by a corrupt informant who was paid $3.5 million by the government for his services in various cases over the years," read the letter.

It continued, "He has never been convicted of a crime prior to the present case. He has helped feed numerous hungry children in his country and otherwise contributed to worthy causes in Jamaica and elsewhere. He is supported by hundreds of thousands and perhaps millions worldwide. I ask this honourable court to review his case and grant Mark Myrie the relief he deserves."

The letter has come after a discussion, dubbed the Free Buju Press Conference organised by Lumumba and the Buju Banton Defense Support Committee on November 5, where the former said Buju was a "political prisoner".

Also on the slate of speakers was vice-chairman of the National Black United Front, Salim Adafo.

Buju is in the Pinellas County Jail, in Clearwater, Florida, awaiting re-sentencing on a gun charge in the drug case.

Re-sentencing was postponed on October 30. An investigation into allegations a juror in Buju's February 2011 trial admitted to reviewing facts of the case before deliberation is under way.

If proven true, the juror violation could constitute a mistrial.