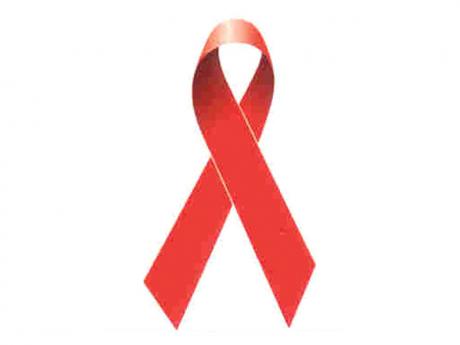 WORLD AIDS Day is being recognised today under the theme, 'On a mission to zero new HIV infections', and Jamaica is celebrating significant declines in the rate of the disease in the island.

Statistics from the Ministry of Health indicate that there have been significant declines in a number of areas since 2006. The number of reported AIDS deaths has decreased since the introduction of public access to antiretroviral drugs (ARVs). Three hundred and thirty-three AIDS deaths were reported in 2010, compared to 665 in 2004.

In his message, Health Minister Dr Fenton Ferguson said Jamaica's HIV programme has been lauded as being among the most successful in the Latin American and Caribbean region.

"Over the years, the programme has employed important and workable strategies to achieve this. Increased access to testing, improved HIV surveillance and increased awareness about HIV among the general population," he said.

Speaking at the launch of a joint workplace policy yesterday between three ministries, permanent secretary in the Ministry of Industry, Investment and Commerce, Reginald Budhan, said the stigmatisation of HIV victims has lessened.

"Much of this is obviously the result of greater public awareness and the HIV/AIDS awareness sessions held at various workplaces over the years. We are still mindful of the fact that we still have a serious problem and I think this is reflected in this year's world HIV/AIDS theme," he said.

The event which took place at the Ministry of Industry, Investment and Commerce also included the Ministry of Science, Technology, Energy &. Mining and the foreign affairs ministry.