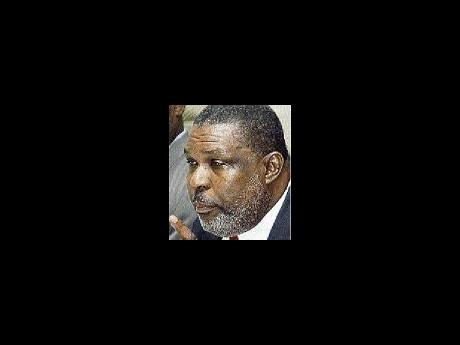 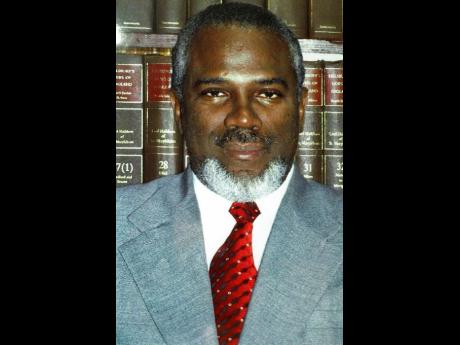 Although the Court of Appeal ruled yesterday that the Government is to pay $370.4 million to the National Transport Cooperative Society (NTCS) as an interim payment, the money cannot be distributed immediately to the members.

The lawyers representing the NTCS will have to wait until the Government's appeal against the $1.8-billion award by the Court of Appeal has been decided.

Yesterday, the court granted a stay of execution to the Government not to pay the full amount pending the interim payment of 20 per cent to NTCS. The money is to be paid to the law firm Bailey Terrelonge Allen by February 7.

The law firm is to give an undertaking by December 10 that it will dispose of the money before the Government's appeal has been determined. The Government has been given seven days in which to prepare its record of appeal to the Privy Council.

Attorney-at-law Patrick Bailey, one of the lawyers representing the NTCS, described yesterday's ruling of an interim payment as a victory for the members of the NTCS.

Ezroy Millwood, head of the NTCS, died last Saturday at the age of 70 after battling with the Government for more than 10 years.

Bailey said yesterday that he had to honour Millwood's fight to get justice. He explained that although they could not disburse the money to the long-suffering operators now, once the Privy Council gave the go-ahead, they could start payment.

"This is not a rogue government so we are hoping that as soon as the issue is settled by the Privy Council, the Government will move expeditiously to pay the balance."

Millwood had asked for an interim payment on the basis that the members of the NTCS were destitute.

Richard Mahfood, QC, who is representing the Government, argued that the NTCS members suffered no loss and should not get the interim payment. The Government is still contending that the NTCS should not be paid and is seeking a significant reduction to the $1.8-billion award.

The Government and the NTCS, which is also represented by Lord Anthony Gifford, QC, have been in the courts since 2001 when the franchise agreement was terminated four years before its expiration. The Government claimed that NTCS had breached the agreement. Transportation was then provided by the state-owned Jamaica Urban Transit Company.