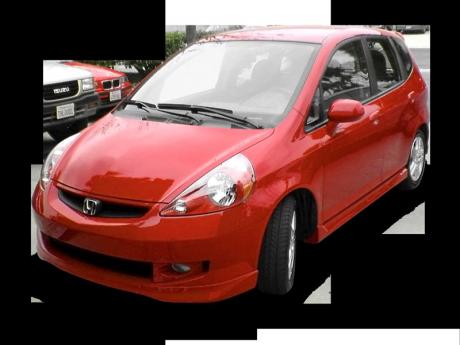 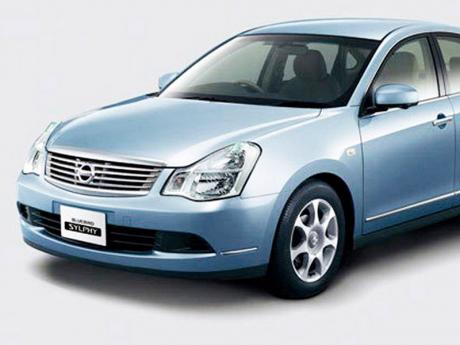 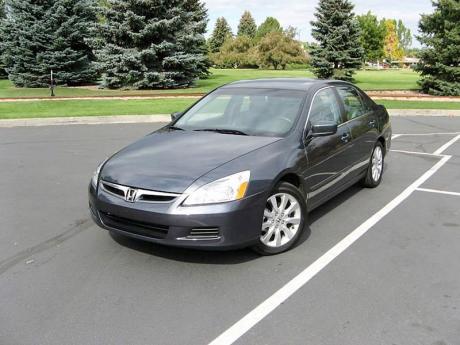 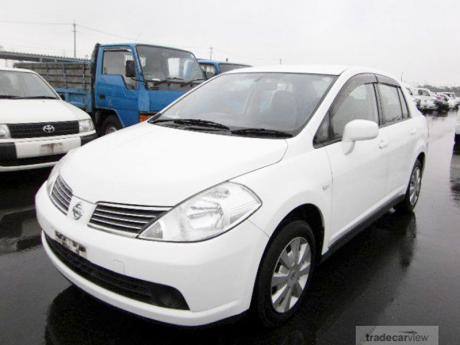 As the peak of the 2012 Christmas season approaches, some 2007 vehicles offered by used-car dealers across the island have been attracting individual discounts or are being offered at reduced prices.

President of the Jamaica Used Car Dealers Association (JUDCA), Lynvalle Hamilton, pointed out that the 2007 vehicles likely to attract customers include the Nissan Tiida, Honda Accord, Nissan Bluebird Sylphy, Honda Fit, Toyota Corona and Premio and seven-seaters by various automakers.

However, it is the Nissan Tiida that is most likely to attract a large number of potential buyers.

According to the Hamilton, "The Nissan Tiida falls within the average consumer's budget. We oftentimes have to be ordering more cars and we try not to be out of stock". He continued: "We are reasonably stocked with Tiidas and these vehicles tend to be quite fuel efficient".

For the Tiida, the fuel economy averages around 7.5 litres for every 100 kilometres. Depending on whether it is a sedan or hatchback, the 2007 Tiida retails for between $1.1 million and approximately $1.5 million at used-car dealers.

Head of the Loss Adjusters Association, David McKay, noted that there has been a decline in the prices of all vehicles, which can be attributed to falling prices in Japan.

"As it is now, the price of all vehicles has declined to about 15-20 per cent over the past eight months. This is as a result of the car prices which are also down in Japan. The more vehicles a dealer buys, the better the dealer gets it," McKay said.

One Corporate Area-based credit union is offering 80 per cent financing for 2007 vehicles, with a requirement of at least 20 per cent of the loan amount in the customer's account. The borrower is given five years to repay at an interest rate of 12.5 per cent.