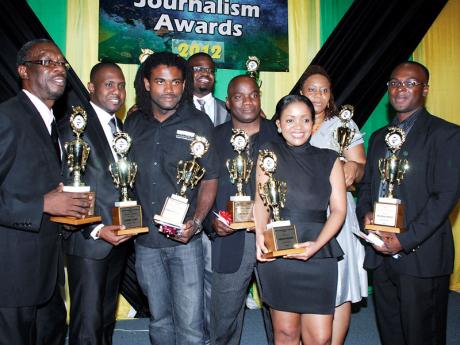 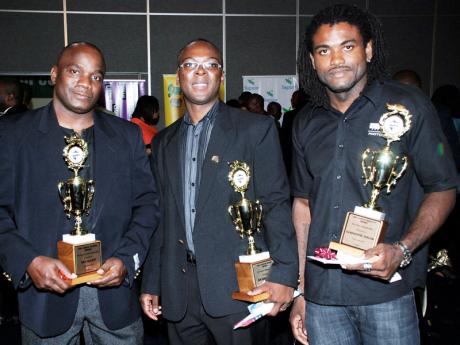 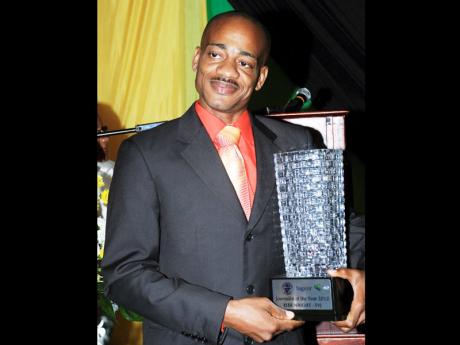 Television Jamaica's Kirk Wright was named the Press Association of Jamaica/ Sagicor Journalist of the Year, during the banquet. 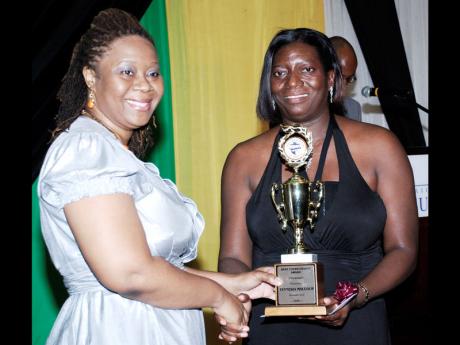 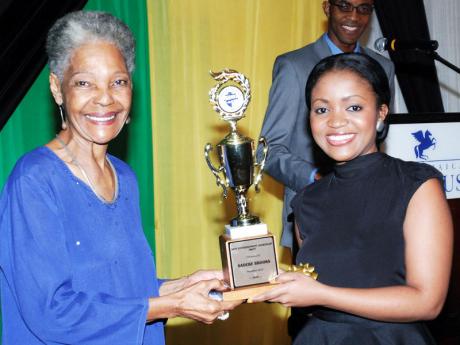 The Gleaner took 12 awards at Friday's Press Association of Jamaica's National Journalism Awards Banquet 2012, the most of any news organisation represented at the event.

Sunday Gleaner reporter Tyrone Reid led the way with two wins; the President's Award for Investigative Journalism and the newly created UNICEF Media Award for Excellence in Reporting on Children's Rights in the print category.

Chief judge Patrick Harley lauded the increase in submissions for entertainment, business, radio and online journalism. He said most categories were competitive but encouraged journalists to submit a body of work rather than just one piece. In addition to the awards, three more veterans were inducted into the PAJ Hall of Fame.

Ken Chaplin, Clare Forrester and the late John Maxwell were recognised for their years of service to the profession. In the citations, read by Granville Newell, Maxwell was remembered as a gladiator journalist whose words pricked the consciousness of the people. Of Chaplin, who served as press secretary to four Jamaican prime ministers, Newell said he has left the impression of a giant communicator. Forrester, a founding member of the Association of Caribbean Media Workers, was recognised for her staunch defence of journalists both in Jamaica and the region.