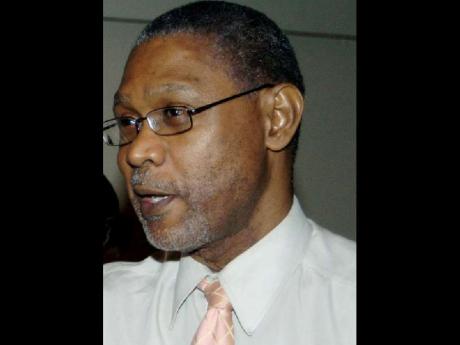 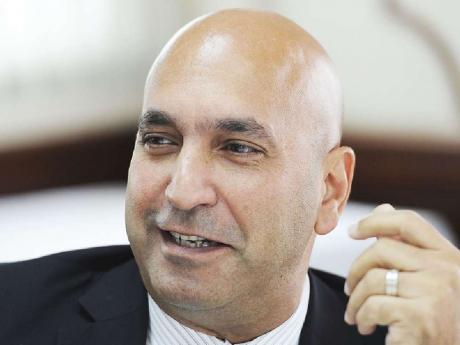 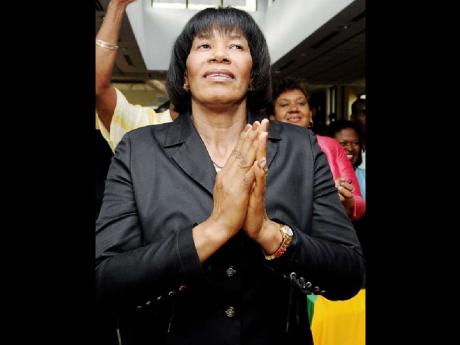 Financial analyst Errol Gregory says the uncertainty surrounding the signing of an agreement with the International Monetary Fund (IMF) is a possible reason for the increase in the country's debt stock.

Gregory, responding to a Sunday Gleaner report which pointed out that Jamaica has racked up $81.9 billion of additional debt during the period January to September 2012, said: "What we are seeing is that people are just waiting and seeing, and in the interim, the Government just has to borrow to fund its expenditure."

Data gathered from diGJamaica.com has revealed that the nation has, up to September, incurred billions of dollars in new debt.

The nation ended 2011 with debt in excess of $1.63 trillion according to the Debt Management Unit of the Ministry of Finance. At the end of September 2012, calculations estimate the nation's debt has grown this year by about five per cent to $1.71 trillion.

Gregory said that as the country waits for an agreement with the IMF, the Government must devise a strategy to engender growth.

"We know we need the IMF agreement, but many of us are saying that we need it in the context of a strategy as to how we going to generate growth and that is what seems to be absent. Ultimately, we will have to put a strategy in place to grow the economy."

It is a point on which economist John Jackson agrees. He said while he has not done the calculation to cross-reference those figures gathered by diGJamaica.com, one thing which is clear is that there is an urgent need for the country to reduce its debt.

"Whether it's $10 per minute, second or whatever it is, it doesn't really matter. We know we have the debt and as long as the Government runs a fiscal deficit, the debts will grow," Jackson said.

He added: "We have to reduce the fiscal deficit, that's what the IMF agreement is aiming to achieve. We need to get to a level where the debt is going at a slower pace than inflation. That's the only way we can reduce the impact of the debt."

Christopher Zacca, president of the Private Sector Organisation of Jamaica, also said it is imperative that the Government finds a way to reduce the debt.

Zacca said that he is hopeful that if and when the impending IMF agreement becomes a reality, the Government will be able to turn around the country's fortune.

I love how The Gleaner is now reporting these things. Wake up Portia, the honeymoon period is over. I don't know how she travels so often. I think it's time for her to go. She obviously can't manage. Her leadership style will send us to hell.

Portia and Phillips will have a excuse for this new debt: "It's the JLP fault". The JLP were "wicked and "uncaring". What a slap in the face of the Jamaican people who supported this selfish government back in power.

Any entity that spends more than it earns racks up debt. Both political parties have proven themselves to be weak and thoughtless. Jamaica cannot afford them anymore. Can you imagine telling shareholders of a company that is drowning in red ink that management need new SUVs and must travel first class.