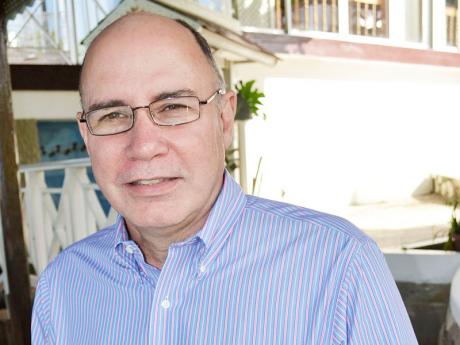 OCHO RIOS, St Ann:CRUISE-SHIP workers are being urged to empower themselves by obtaining knowledge about their rights to benefits from their employers.

Several cruise-ship workers turned up on Wednesday at the Hibiscus Lodge in Ocho Rios to speak to lawyers from Walker & O'Neill Maritime Lawyers based in Miami, Florida. The lawyers - James Walker, Lisa O'Neill and Jonathan Aronson - were in the island to meet persons who might have been injured or fallen ill while at work on a cruise ship and who need guidance or representation.

While several persons were happy to have met the team of lawyers, there were those who left disappointed as the three-year period allowed for compensation had elapsed.

"They don't understand, for example, that they have only three years to contact a lawyer to assert a claim to seek medical treatment, or benefits or compensation for their injuries."

One woman who worked on a cruise ship and got injured seven years ago was told of the three-year limit. She left disappointed. So too did two men who last worked for a cruise line six years ago.

Walker said these persons should have been informed of their rights.

Over a dozen persons were steered in the direction that they need to go to seek redress after being injured. While they shied away from speaking with The Gleaner for the most part, one man who turned up walking with the aid of a crutch, while refusing to give his name, told the newspaper: "I'm pleased with the service so far."

He left with instructions to return with additional documents he had left at home.

But the critical issue, Walker said, was for workers to know their rights. For example, Jamaican crew members on cruise ships are entitled to get medical treatment in the United States

Cruise workers who need information may visit www.cruiselawnews.com, a site that offers news on rights of crew members. Walker is urging persons to visit the site and educate themselves.