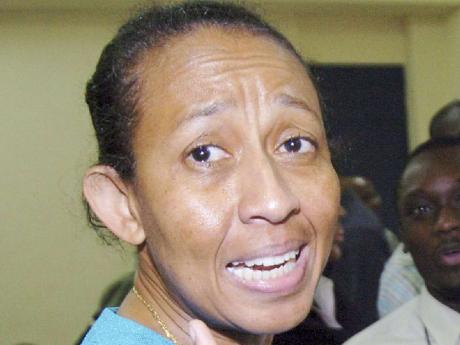 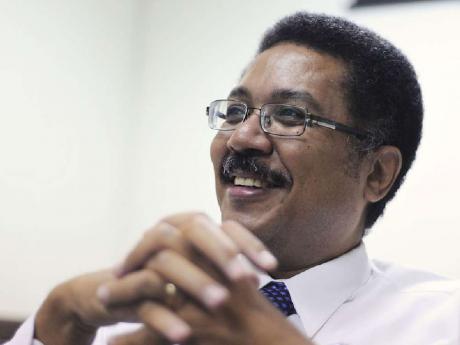 Maurice Tomlinson, in his article 'Tragic case of ignorance' (Gleaner, December 11, 2012), said: "In 1994, the UN Human Rights Committee found that a law similar to Jamaica's which criminalised the right of consenting adults to engage in their private acts of intimacy was a violation of the rights to privacy, as well as protection from cruel and inhuman treatment, and the right to equality before the law. By maintaining the anti-buggery law, Jamaica is, therefore, in violation of its human-rights obligations ... ."

It is quite likely that Mr Tomlinson was referring to the Tasmanian case involving Nicholas Toonen, an Australian citizen living in the state of Tasmania. The committee did rule, inter alia, that the Tasmanian law was in breach of the right to privacy under Article 17 of the International Covenant on Civil and Political Rights.

What is of concern, however, is that Mr Tomlinson has made a mammoth jump from referring to this decision to the conclusion that "Jamaica is, therefore, in violation of its human-rights obligations". It is the accuracy of this conclusion which I seek to challenge.

However, being conscious of my place, as being neither a human-rights lecturer nor the daughter of one, I have decided to quote extensively from an article which was written by Professor Steven Vasciannie and published in The Gleaner on May 22, 2006. (Professor Vasciannie is now ambassador to the United States).

This is what Professor Vasciannie had to say then in response to the same or, at the very least, a similar argument which was being made by a Human Rights Watch representative:

I take it, therefore, that the Human Rights Watch representative was arguing that the International Covenant on Civil and Political Rights recognises the right to privacy, and the Human Rights Committee has said that homosexual rights are part of the right to privacy: therefore, Jamaica is in breach of the Covenant, and in breach of international law.

This is misleading advocacy. First, the United Nations Human Rights Committee is not a court of law. When it considers cases, it makes recommendations to countries; these recommendations are not binding in the way that the decision of a court is binding in law. In fact, for cases including the Toonen case, the Human Rights Committee is mandated only to "put forward its views to the state party concerned and to the individual" (First Optional Protocol to the ICCPR, Article 5(4)). Putting forward views is hardly the language of binding commitment.

States - including Jamaica - have never accepted that views put forward by the Human Rights Committee amount to law. So, the Human Rights Watch representative is simply wrong when she implies that the Toonen case creates a binding obligation on Jamaica in international law.

Second, if we assume - incorrectly - that the Human Rights Committee could actually make law, the approach taken in the Toonen case would still be vulnerable as a statement of the law. In summary form, international law is identified by reference to treaties, custom and general principles of law recognised by 'civilised' nations. There is no treaty that expressly states that homosexual sex must be regarded as lawful.

Custom, as evidenced by the general practice of countries, does not support the right to this activity: for countries leave each other to determine what their local laws will be on the subject. And, there has never been a general principle accepted by countries as applicable to the issue.

Thus, the application of orthodox principles of international law suggests that the Human Rights Committee could not have reasonably reached the conclusion that there is an international law right to homosexual activity.

Finally, I think that the Human Rights Watch representative has confused herself by mixing up what she wants international law to say with what international law actually says. No treaty requires Jamaica to recognise homosexual sex as lawful. She wants a different conclusion, so she relies on the recommendation of the Human Rights Committee, as if recommendations are binding law. They are not.

To the best of my knowledge, the principles of international law enunciated by Professor Vasciannie in 2006 are still the same in 2012. So whether or not Mr Tomlinson was referring to the Toonen decision, it seems clear, based on Professor Vasciannie's article, that by maintaining its anti-buggery law, Jamaica is not in violation of either human rights or international law obligations.

Shirley Richards is an attorney-at-law and member of Lawyers Christian Fellowship. Email feedback to columns@gleanerjm.com and sprichards@cwjamaica.com.