The Next 50 Years - Push for cheaper, more efficient sources of energy 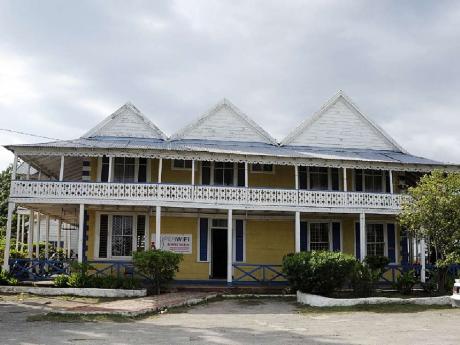 The Waterloo Guest House in St Andrew was one of the first homes to receive electricity in Jamaica. 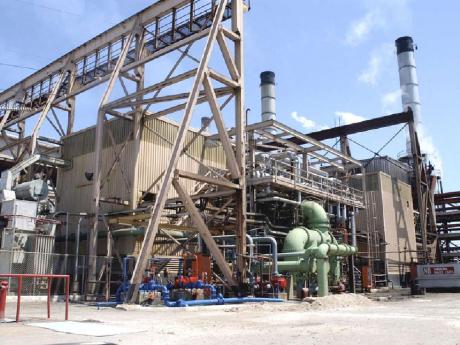 Jamaica continues to celebrate 50 years of Independence. We have achieved a lot. However, there is much work left to be done if we are to progress as a country. We must begin to tackle Jamaica's chronic problems in a targeted and sustained way to make this country a better place to live, work and grow families.

The Next 50 Years, a special Gleaner series, will spotlight some of the challenges we must fix in the coming years. We want to hear from you. Email us at editor@gleanerjm.com and join the debate.

JAMAICA WAS one of the first countries in the world to receive electricity in 1892. This service was supplied by the Jamaica Electric Light Company from a plant at Gold Street, Kingston, and was quickly followed in 1897 by the West India Electric Company, which built the hydroelectric plant on the Rio Cobre at Bog Walk, St Catherine.

The Jamaica Public Service (JPS) Company Limited emerged in 1923 and was granted an all-island franchise in 1966.

The Government of Jamaica acquired controlling interest of JPS in 1970.

In 2001, the ownership of JPS was returned to private hands with the sale of 80 per cent of the integrated utility to Mirant of Atlanta.

Since then, the company's ownership structure has changed, with Korea's East-West Power and Japan's Marubeni Corporation jointly owning the 80 per cent of the shares initially acquired by Mirant.

A 2011 study by the Jamaica Productivity Centre ranks JPS power-distribution operations among the least efficient in the region for total distribution losses, non-technical losses and reliability; and places JPS in the group with the highest electricity prices.

Changes are clearly needed. An integrated portfolio of initiatives will be required, including: