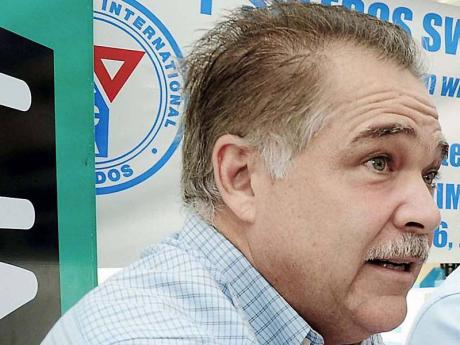 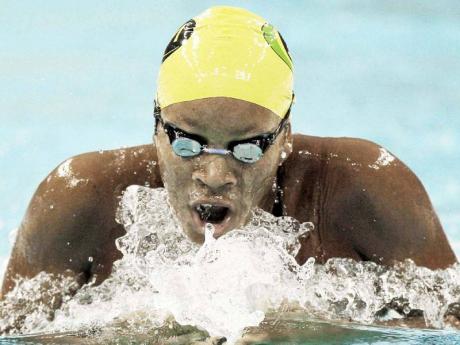 Jamaica's Alia Atkinson swims in a women's 200-metre breaststroke heat, during the swimming competition in the National Aquatics Centre, at the Beijing 2008 Olympics. - AP
1
2

Questions have been raised in some quarters about the prudence of the decision, given Atkinson's age (24) and the dominance of younger swimmers on the international stage, such as 15 year-old Olympic standouts Ruta Meilutyte, Katie Ledecky and 16-year-old Ye Shiwen.

However, Lyn, who is convinced that Atkinson has yet to reach her peak, feels that her performances warrant this kind of support, but he also believes some focus should be placed on the country's younger talent, with a view of developing them for the next Games.

Atkinson, who placed fourth in the 100m breaststroke at the London Olympic Games and won two silver medals at the recent World Short Course Championships in Istanbul, Turkey, will need in the region of $19 million to effectively prepare for the 2016 Olympic Games in Rio de Janeiro.

Prime Minister Portia Simpson Miller had committed to supporting the 24-year-old swimmer in her Rio ambitions, shortly after the Olympic Games in London.

"One can't just look at age because different countries have different programmes set up, so I don't think that you could say that Alia has an age problem," said Lyn.

"I would say that Alia, who just turned 24, still has a long way to go. The next Olympics she will be 27.

"However, it has to be a two-fold thing. Right now, Alia has already proven to be a world contender, so we don't want to take anything away from her, but at the same time we have the younger swimmers coming up," Lyn said.

"If someone was to come and say they are going to give me 'X' amount of money, and ask what's the best way to spend it, as the president, I would certainly sit down with my executive and understand that it has to be a dual focus," said Lyn.

"We have all of these young swimmers who are encouraging. Both programmes - Alia's and the youth programmes - are essential, and perhaps there is a little tip towards Alia because she has already performed and can perform more," Lyn added, before underlining his views that the Olympian still has a lot to offer.

"I don't think that Alia has hit her peak yet, she has new techniques and has built a lot further, physically. Age may be gaining on her, but there are other swimmers out there who are peaking at 27, which is the age she would be at the next Olympics, so it should go both ways," said Lyn.