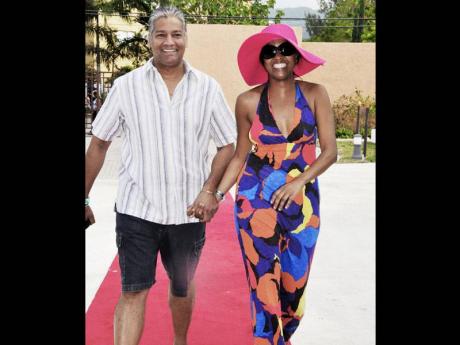 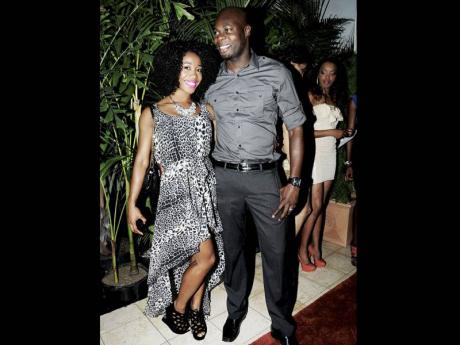 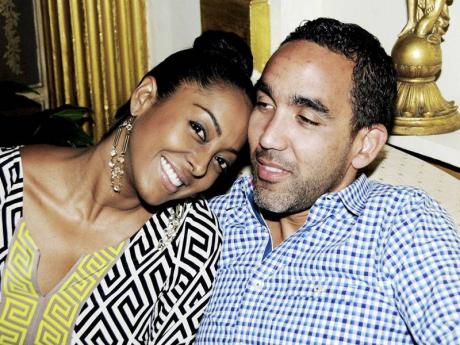 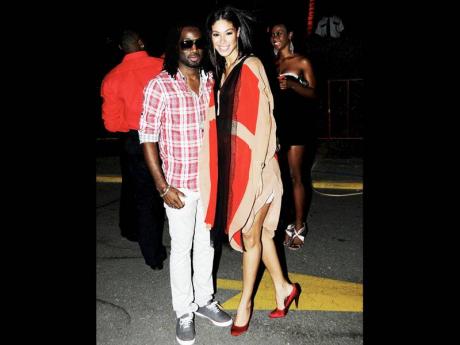 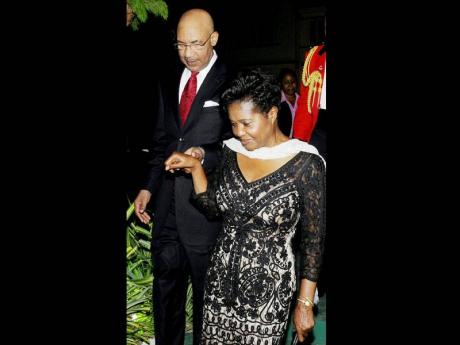 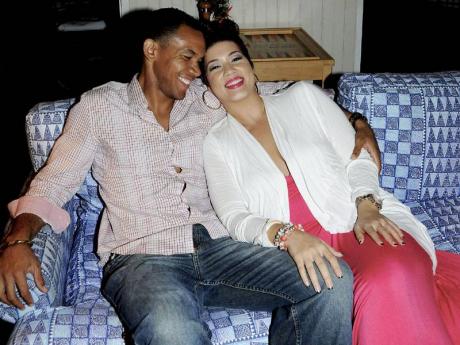 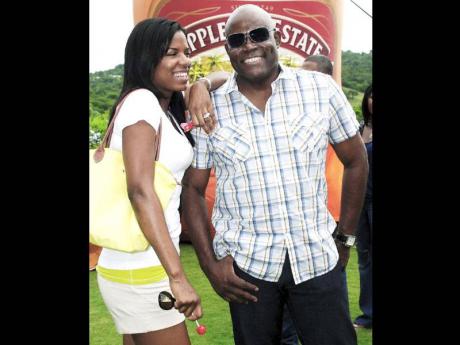 Love was definitely in the year. From newly-weds to long and lasting love that made us feel that love is really a wonderful thing.

Our little 'pocket rocket'
Olympian Shelly-Ann Fraser-Pryce is Jamaica's darling. However, her
husband, Jason Pryce is more elusive. But during a very candid interview
on Ian Boyne's Profile, she outlined his support while she
balanced school and training. A true testament that behind every
successful woman is a very supportive man.

This
couple created quite a stir when beauty queen Yendi Phillipps announced
that she was expecting her first child with her producer beau, Daniel
'Chino' McGregor. In October, she gave birth to a beautiful baby girl
and the rumour mill is churning an engagement. Does this mean a wedding
for 2013?

As our head of state representative, this couple is a joy to watch. It shows what choosing the right partner guarantees for the rest of your life. Sir Patrick Allen is always the true gentleman and Lady Allen embodies her title with charm and grace.

It was a shock to most when these two best friends fell in love. Ultra- private, they don't dish much about their relationship before and after saying their 'I dos' in March 2011. When the songbird became our Restaurant Week ambassador, their love played out right before our eyes.

After more than a decade together, these two finally tied the knot in May in an ultra-exclusive ceremony at Boone Hall Oasis. Since then, it seems Mr Henriques has been staying close to home.

Since saying their 'I dos' in 2010, fashion-designer now-television show producer Keneea Linton-George and her husband - president and CEO of Supreme Ventures, Brian George, is fast becoming a power couple.

These two have been together for about eight years, and when the beautiful Clarke agreed to be a Gleaner-sponsored Restaurant Week ambassador, we got her charming husband to tag along.

Who knew the smile of Digicel's senior corporate relations manager, Trisha Thompson, could get any wider? Well it has since July when she finally said 'I do' to her long-time beau - director, flight safety, Jamaica Civil Aviation Authority, Nari Williams-Singh. These two have definitely been glowing. Who knows what 2013 holds for them.