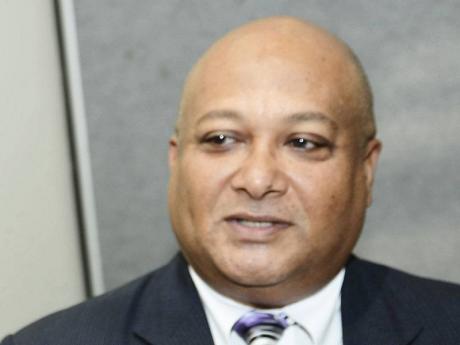 THE CUSTOMS Department is pointing to a fluctuation in the importation of petroleum as a major reason for a reported shortfall in its revenue target in 2012.

The department noted that petroleum is its main revenue product. It reported gross collections for December 2012 of $10.5 billion, which was actually an increase of $2.39 billion or 29 per cent over the same period in 2011. But the figure was lower than the department's target of $11.35 billion, a shortfall of seven per cent.

At the end of the third quarter of the financial year, revenue collections stood at $92.616 billion, which shows a $9.371 billion or 11 per cent increase in collections over the corresponding period in 2011.

The department noted other factors contributing to the shortfall, including a decline in the importation of containers and a significant decline in imports for the parish of St Ann.

Commissioner Major Richard Reese outlined some initiatives to increase revenue collections for the final quarter of the financial year. These include the increase of targeted operations with regard to breaches, post-audit operations, and focusing on under-invoicing.