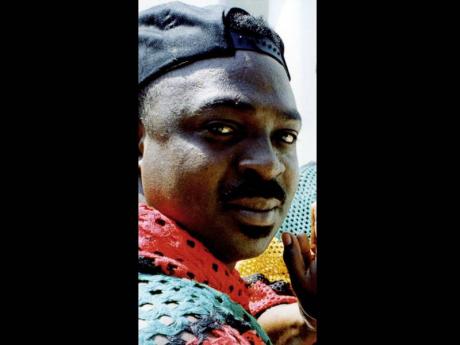 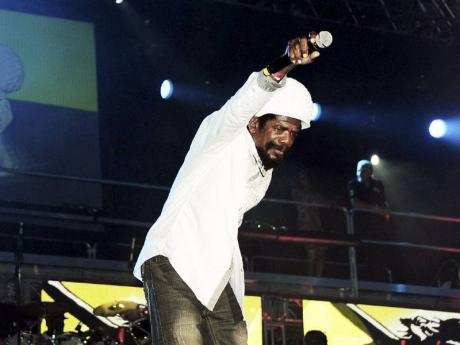 The Jamaica Jazz and Blues line-up for February 24 has been announced.

Headliners for the opening night, Third World, will kick off their celebration of 40 years together, while 'Mr Rocksteady' Ken Boothe celebrates his Golden Jubilee.

Formed in 1973 by guitarist and cellist Stephen 'Cat' Coore, and keyboardist Ibo Cooper, an illustrious musical career has earned Third World many awards and a place in the ranks of top reggae bands. Boothe has recorded numerous hit songs for producers Clement Dodd, Duke Reid, Winston 'Niney' Holness, and Lloyd Charmers. Charmers produced Boothe's version of Everything I Own, which topped the British national chart in 1974.

The festival will also put the spotlight on a number of bands and live music, a feature which the Jamaica Jazz and Blues Festival has supported over the years.

The Blue Print Band, who won the Jamaica Jazz and Blues Battle of the Bands in 2011, will share the stage with the great Fab 5, young conscious reggae group Roots Underground, and the Blow Wow Band.

The energetic Chaka Demus and Pliers will be performing on the Jazz and Blues stage for the first time. The duo has not performed in Jamaica for some time, but is expected to return with a spectacular lyrical routine and their world-famous song Tease Me.

The controversial Cocoa Tea will also be performing for the first time at the festival.

Last year, in celebration of Jamaica's 50th year of Independence, the Thursday night line-up was dedicated to the momentous milestone. Fans were treated to performances from artistes who figured in the country's popular music since 1962. According to Jamaica Jazz and Blues Festival spokesperson, Junior Taylor, although there will not be another Jamaica 50, the vibes and merriment of the 2012 theme did not go unnoticed.

"That was a driving force behind this year's opening line-up," he said.

"The festival had such a positive response to the night, we agreed to include it again for 2013."

Jamaica Jazz and Blues Festival will be held from January 24-26, and is sponsored by the Jamaica Tourist Board, Flow, The Gleaner Company Ltd, CVM TV, Knutsford Express, and Consumer Brands.