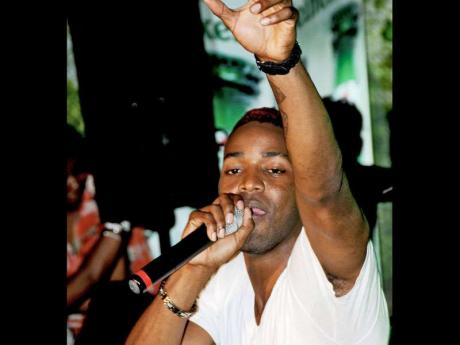 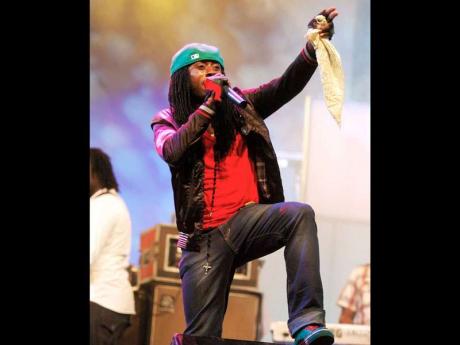 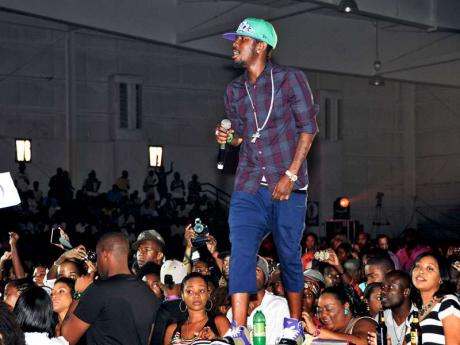 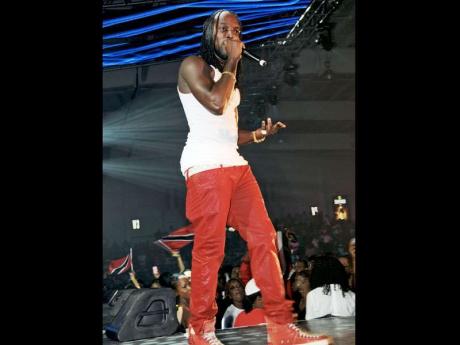 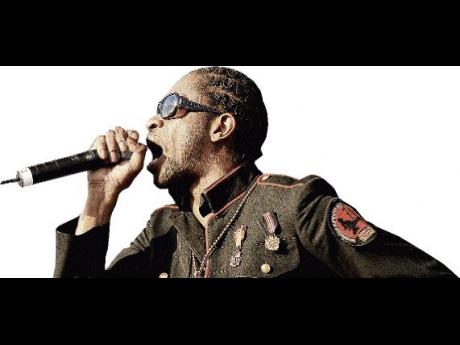 The number of stage shows hosted locally are already on a decline and now overseas promoters are also limiting the number of shows due to the exorbitant fees and seemingly ridiculous demands from artistes and their riders.

According to Walter James, a popular promoter in Atlanta, based on the demands of artistes, it is sometimes impossible to make any money from the show.

"Some of the artistes start from US$50,000 for us to book them, especially when they have just had their visas returned. You have to sell your house and car just to book them! Then when you tally up your overhead you don't make a cent, and that makes no sense," he told The Sunday Gleaner.

He added that one particular artiste who he has been negotiating with for a show, had 15 persons in his entourage.

"He had 15 people travelling with him, so I have to find plane fare for all of them, plus put them up in hotel plus give them per-diem every day. These artistes say they have to bring their cook, spiritual advisers etc., it's ridiculous," he continued.

Jerome Hamilton, of Headline Entertainment, also reiterated James' point, saying that some artistes were not being realistic with their prices.

"Some of the prices of the artistes aren't practical. Promoters are shying away because of the travel fees, travel party and the requirements. Enough artistes aren't adjusting to the economic climate.

"This does not go for everyone, but for the most part, the industry is overpriced. When one starts to starve and have to eat the food they didn't want, then they will adjust."

While the excessive fees of the artistes are costing promoters, James also stressed that the riders are also of concern.

"Some of these artistes want the most expensive equipment. They want the most expensive drum sets and keyboards, and they don't even use those in Jamaica. I have had artistes request cheese, crackers, peanuts, bottles of Merlot etc. and when I bought them, they did not even touch them. Plus, when they come with the entourage, they expect to be paid US$80 per-diem and I have to pay their departure tax, custom fees and stamp duties," said James.

Bobbi Clarke, promoter of the popular Irie Jamboree show in New York, told The Sunday Gleaner that artistes need to adjust their prices.

"This is an old issue that promoters have been having with artistes. A new artiste with two new songs in one year wants to charge money that is equivalent to be paid to an established R&B artiste," he said.

He added that while artistes may want to travel with an entourage, anything over six persons would not make sense for him based on the cost of airfare and hotel rooms.

Although some promoters believe that the high demands of artistes have led to the decrease in stage shows, not everybody agrees with this stance.

According to artiste Mr Vegas, the problem lies with artistes not being able to entertain.

"I think it's the decline in the production that's coming out of Jamaica that is the real problem. Another problem is that we are also lacking entertaining people. Ninja Man, General Trees - they use to entertain the crowd, and that's what we need need more of," he said.

He also stated that many promoters do not have an issue when overseas artistes have demands, so they should not have a problem with the demands of the local artistes.

Sharon Burke, CEO of Solid Agency and promoter of Fully Loaded also sided with Mr Vegas, explaining that the decline in shows should be blamed on the quality of the music being produced.

"I don't think exorbitant fees are the problem. I think stage shows are declining because our music needs to be played more in the USA. The artistes need to learn to promote their music better and they need to start producing quality music," she said.

She, however, does concede that too many artistes are following the American standards.

"When we see some American artistes travelling with 20 people in their entourage, it's because they can attract a crowd of 40,000 persons! The promoter makes back his money so he isn't too perplexed about that. However, when some of our artistes can only attract 200 people, how will the promoter make back his money? They need to understand these things."

Burke suggested that the managers of the artistes show the artistes a breakdown of the budget in terms of what the promoter will spend on airfare and hotels and also the amount of persons the venue can facilitate. She believes that when this is done, both parties will be more likely to come to amicable solutions.