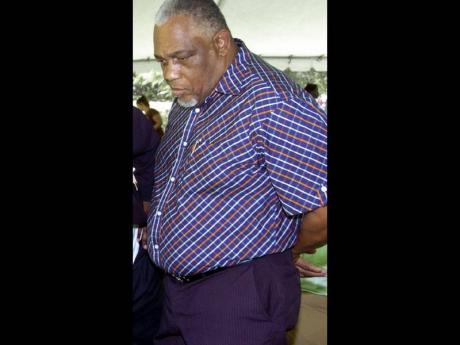 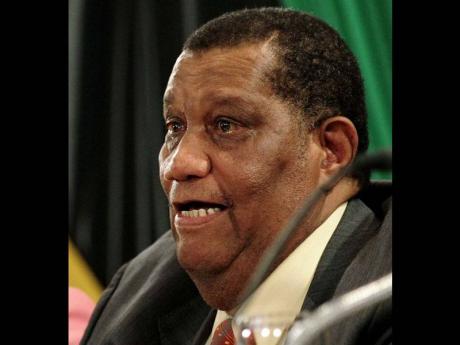 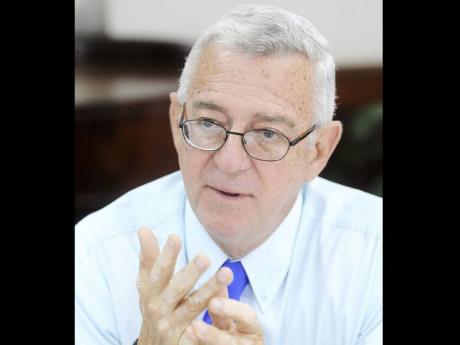 A former state minister during the P.J. Patterson era has come out swinging against his party, which now forms the Government.

Errol Ennis, who served as junior agriculture minister as well as state minister in the finance ministry, has said the Portia Simpson Miller administration appears to be ill-prepared for governance, one year into its reign.

"The administration, in its performance to date, clearly demonstrates a lack of readiness and preparation for assuming the mantle of national leadership," Ennis said in a letter to the editor.

The former state minister, who served as member of parliament for West Portland for 18 years, has even suggested that a Cabinet reshuffle should take place.

Arguing that some ministers so far have been unable to develop and implement clear policy directions and issues pertinent to the public welfare, Ennis said "in many instances, internecine warfare is rife within most ministries and the political directorate seems incapable of addressing the problem".

He added: "It is reported that some agencies during the last administration became outreaches of the JLP and were packed with many political activists with no regard for the efficient conduct of those agencies."

Said Ennis: "One year after a new administration, this status quo is intact. This results in alarming inertias in these agencies due to incompatibility of political intent and administrative inertia."

He argued that "it is urgent that leadership within the administration find the wherewithal to enable the state machinery to operate in a manner that ensures the welfare of our people".

In the meantime, Ennis has also lashed the parliamentary opposition, saying its daily utterances indicate an inability to understand its role and function.

"It would seem that they interpret this role as one of being reactive and quarrelsome on every little issue rather than developing alternative policies for presentation to the general public," Ennis said.

He argued that "an increasing number of Jamaicans who have lost faith in the capacity of the Jamaican body politic to enhance the social and economic development of the state".

"The performances of our politicians, especially their daily utterances, often lack the ingredient of rigorous political debate and assessment and thus credibility," he added.

The retired politician has warned that if the conduct of our politics continues in the current manner "without an infusion of enhanced intellectual input, then the hopelessness of the Jamaican people will increase exponentially".

"The posturing of the political parties has clearly demonstrated an inability to come to grip with our problems. The other sectors of the Jamaican nation state pursue their own interest in total disregard to the overall well-being of the nation state. Therefore, this situation clearly suggests a lack of requisite leadership in all the critical areas of national life," Ennis argued.