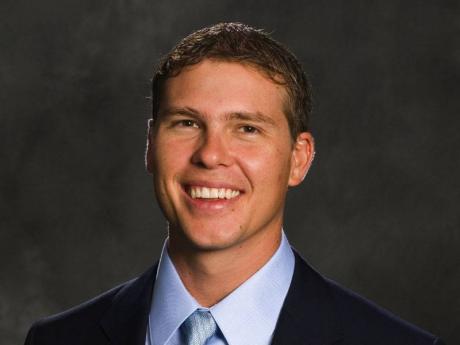 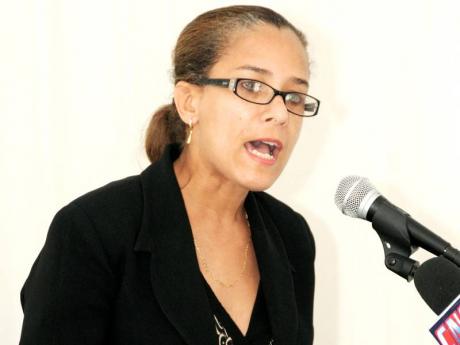 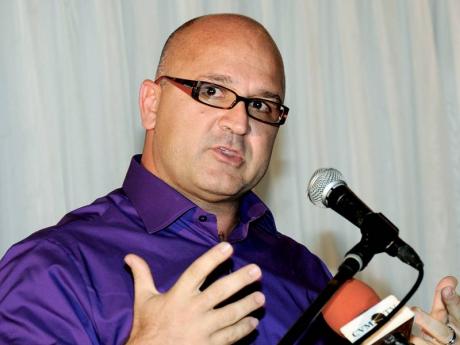 For decades, tourism investors have relied on generous tax waivers to drive their business, but the Government is broke and the sector is about to lose a fair chunk of those concessions.

Already, resort owners are warning that the policy shift will choke off future capital investment, saying that less tax subsidies will mean less spending on plant upkeep and expansion, and eventually lead to fewer visitors.

The Government is in the process of reforming the entire tax-waiver programme, not just for the tourism sector. Proponents say it will reduce the distorting effects of such subsidies and force recipients to become more efficient in business. Opponents are worried that dramatic reform could rob Jamaica of comparative advantage and lead to the demise of vulnerable tourism businesses.

"For the hotel industry, waivers and incentives have had an economic impact massively greater than any tax revenue that may have been foregone," said Stewart.

"Indeed, in many cases the economic activity would have not occurred at all without waivers and incentives and, therefore, the Government has not lost but, instead, has gained revenues," he said.

The HIA provides income-tax relief and import-duty concessions for up to 10 years for approved hotel enterprises, and 15 years for convention-type hotels comprising no less than 350 bedrooms and facilities for the holding of conferences.

Approved hotel enterprises must have 10 or more bedrooms with facilities for meals and accommodation for transient guests, including tourists.

The tourism sector is also the beneficiary of discretionary waivers - which in total average J$300 million monthly, according to the Ministry of Finance, or some J$3.6 billion annually.

Data on the overall value of total incentives and waivers granted to the tourism industry was unavailable.

Jamaica's Vision 2030 plan indicates that 59 operators in the attractions/tours sector got subsidies from the government between 2003 and June 2009, including 34 new players who invested capital totalling J$3.5 billion and created 2,476 jobs.

The Ministry of Tourism was unable to provide an update for the wider industry.

But, the support provided is critically needed, said Smith, who notes that the study done by Oxford Economics last year indicates that one in four Jamaicans is either directly or indirectly employed to tourism.

"Therefore, if drastic changes in waivers and incentives result in the cost of a Jamaican vacation to our visitors being too high and thus results in a downward spiral of desirability for a Jamaica vacation, then occupancy levels will decline and there will be as ripple effect into the wider Jamaican economy affecting the livelihood of many Jamaicans," she said.

"The cost of vacations in Jamaica will increase for everyone ... visitors and our fellow Jamaicans, as the cost of most of many of our inputs will increase."

Some tourism investors believe that the Jamaican Government is unlikely to erase the incentive schemes too dramatically because of the potential fallout for future foreign investment.

John Issa, the head of the SuperClubs group, notes that discretionary waivers are more likely to be on the chopping block.

His chain, he said, has never benefited from such waivers.

"We have never got any special ones - only under the Hotel Incentives Act - so we shouldn't be affected," Issa said.

Dimitris Kosvogiannis, country manager for Spanish-owned Fiesta Hotel group in Jamaica, which is in the middle of an expansion project in Hanover, believes the Jamaican Government is too generous with its subsidies.

The 10-year tax break offered to new investors should be cut down to five, he said.

"I have to speak as a Jamaican and not as a hotelier. We must be realistic when we are evaluating taxes and other expenses levied on business," said Kosvogiannis, who became a citizen in 2010, having lived in Jamaica for more than two decades.

The hotelier says Jamaica needs to generate economic policies that have long-term results for the benefit of all.

"One of these is a fair tax structure. I would be delighted to get tax breaks for the next 25 years but that would be unrealistic. I say it is time to put loopholes - which others call incentives - into check," said Kosvogiannis.

"The ideal scenario is to offer them, but they can never come at the disadvantage of economic progress. There is need for a balance. There are entities in Jamaica which have earned so much credit on GCT payments that they are not due to pay taxes for the next 10 years," he said.

Tax breaks can be prudent if they spark investment that lead to greater returns for the country in jobs and GDP growth than the cost to Government to provide the subsidy.

For governments with limited resources, tax expenditures - as subsidies tend to be classified - often compete with spending on other public services.

"One question that needs to be answered is whether a 25-year tax break and duty waivers lead to investment that results in a net loss to the country," said economist Dr Damien King.

"The taxes, after all, are to pay for public services that are used by the hotel sector," said King, who heads the Economics Department at the University of the West Indies.

Vision 2030: Tourism, a sub-component of the plan that lays out the blueprint for Jamaica to achieve First-World or developed status, notes that direct employment in the visitor accommodation sector was estimated at 35,257 in 2008, based on the annual statistics compiled by the Jamaica Tourist Board.

A decade earlier, in 1997, according to the 2030 document, direct tourism jobs were estimated at 33,927; while total direct, indirect and induced employment was estimated at 160,762, representing approximately 17 per cent of the total employment in Jamaica.

Stewart of Sandals is adamant that a rollback in incentives would only worsen the high operating costs affecting local operators.

"Jamaica has some serious competitive disadvantages, including some of the highest electricity costs in the world, coupled with unusually high security costs. The industry is both very labour- and capital-intensive. It has high upfront capital costs, high fixed costs, requires continual expenditure on refurbishing the product, and major brand advertising," he said.

"The start-up capital is particularly high, as it requires roughly US$50 million to build a 100-room five-star hotel, and a hotel needs to be at least 200 rooms to get economies of scale in today's market. Many of our hotels would simply not have been built without waivers on the capital goods and raw materials to reduce the upfront capital cost," said Stewart, who manages the largest hotel chain in Jamaica.

Kosvogiannis says, however, that there is a balance to be struck.

"We have to do something on our own, which does not cripple business but also allows Government to fund its programmes," he said.