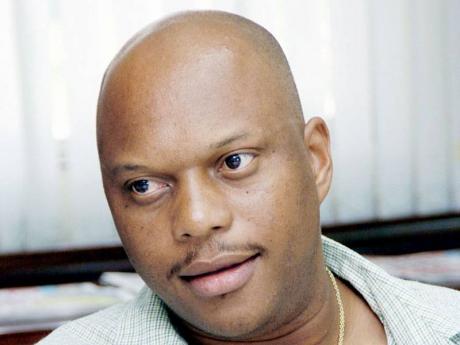 Maurice Wilson, a senior lecturer at the G.C. Foster College of Physical Education and Sports, says the institution needs a new running track.

Wilson, head coach of Jamaica's successful team at last year's Olympic Games in London, made the observation after what he termed "an excellent" Central Hurdles and Relays track and field meet, which took place at G.C. Foster College on Saturday.

"Although we started a little bit late it was an excellent meet and we finished on time. This was the biggest entries ever and this augurs well for the development of the meet in the future," stated Wilson, the meet director.

He added: "Our biggest problem, however, is the running track as it is now full time something is done about replacing it as the present one has done its time, and I hope the relevant authority will assist in this endeavour and do something because we have too much quality athletes in the country to compete on a track like this."

Wilson was upset with the overall performance of his high school team, Holmwoood Technical, which has dominated the ISSA/GraceKennedy Boys and Girls' Championships for several years.

"...I am not pleased with how the Holmwood girls performed ... and I think the organisation, from a management standpoint, was extremely poor and I think the talent of the youngster is much better than what was displayed throughout the day and steps will be taken to fix this," he continued.

Also, there are some Australian athletes at the institution for a two-week training stint.

"The Australians are here and they have basically integrated themselves in the training process and, so far, so good, and there was a sign at the meet as the fastest time in the 200 metres was done by one of those athletes as Andrew McCabe, who ran the third leg on the Australia 4x100 male team at the London Olympic Games, ran 21.29 seconds in the 200 metres Open for the fastest time of the day," Wilson observed.

"Overall, the team has settled well in Jamaica and this augurs well for tourism in the country. People need to understand that what we do in Jamaica is not much different from what happens in other countries because the learning process is the same. They are interested in our philosophies and our culture, and the hands-on coaching they get from us is a bit different from what they get in their country but, overall, I am pleased with their application," said Wison.