US warns Antigua about plans to break copyright laws 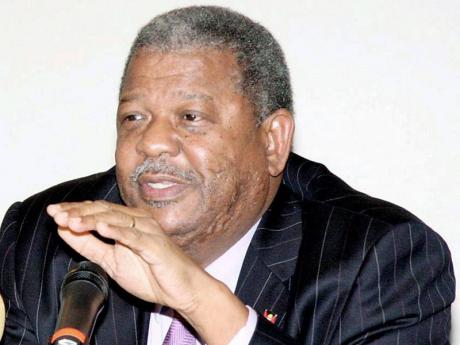 The United Sates (US) is warning Antigua and Barbuda about plans to break copyright laws over its refusal to let Americans gamble at online sites based in the Caribbean island.

The World Trade Organization (WTO) on Monday allowed Antigua and Barbuda to suspend certain concessions and obligations it has under international law to the United States in respect of intellectual property rights.

"We are disappointed with Antigua and Barbuda's decision to abandon constructive settlement discussions," said Nkenge Harmon, a spokeswoman for the United States trade representative.

"As recently as Friday, our two countries held high-level discussions on possible settlement options that would have brought real benefits to Antigua's businesses and people," she added.

The Obama administration also warned Antigua and Barbuda that the proposed plan might further hurt trade relations between the two countries.

"If Antigua does proceed with the unprecedented plan for its government to authorise the theft of intellectual property, it would only serve to hurt Antigua's own interests," Harmon said, adding that "government-authorised piracy would undermine chances for a settlement.

"It also would serve as a major impediment to foreign investment in the Antiguan economy, particularly in high-tech industries," she said.

The government said the remedy is "expressly provided" for under WTO law, and that contrary to what the US has publicly stated its proposed action will not constitute piracy or theft of intellectual property rights.

Rather, the Antigua and Barbuda government said it will be a "lawful suspension of intellectual property rights, conforming to the judgment of the relevant WTO tribunal".