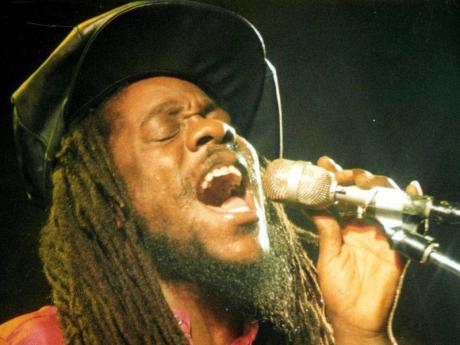 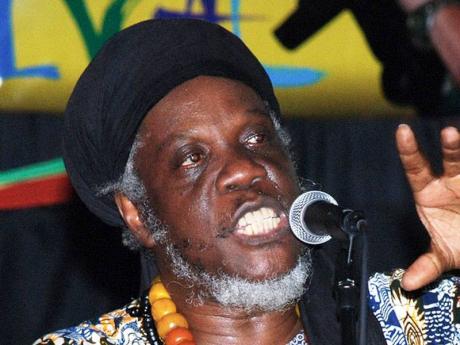 Crediting the Jamaica Reggae Industry Association (JaRIA) for helping with the resurgence of reggae music, the organisation's vice-chairman, Charles Campbell, says he is looking forward to February's staging of Reggae Month.

Campbell, who is also JaRIA's executive director, said Reggae Month will be staged under the theme 'Reggae 50...A New Dawn'.

"We have seen the impact that Reggae Month and JaRIA has had in trying to inspire positive changes in our music scene and the flowering of these young bands and artistes is something that we take pride in. We find that artistes are looking at more conscious universal themes in their music. We believe that Reggae Month has been having an impact in that way. There is a reggae renaissance taking place in Europe and we shouldn't let that pass us by," he told The Gleaner, noting that Chronixx was brought on stage by Kabaka Pyramid at last year's Reggae Wednesdays.

But for this year, while not perfect, Campbell says the preparations have been going well "thanks in large part to the support of the Jamaica Tourist Board and CHASE Fund. So we expect another good year."

The celebrations will kick off tomorrow with a remembrance for Dennis Emmanuel Brown at the National Heroes Park. The celebrations will continue on Sunday with a Dennis Brown Symposium to be held at Liberty Hall, 76 King Street, Kingston, and will feature Mutabaruka and Julian 'Jingles' Reynolds.

As for Reggae Wednesdays at Emancipation Park, Campbell said they will be done this year with a twist.

For the first staging, he said the acts will be doing interpretations of Bob Marley songs in mento, ska and classical.

He said there will also be performances from Fabian Marley and Billy Mystic and Mystic Revellers.

For the following Wednesday, he said the show will kick off at 2 p.m. with gospel artistes in 'Praises'. This will be followed by 'Voices' at the same location on the same day, with acts like Luciano and George Nooks doing songs of a spiritual nature.

On the third Wednesday, there will be 'Progression', which Campbell describes as an eclectic night with hip hop, rap and dancehall. The Reggae Wednesdays series will end with Reggae Gone Global, a mix of dance, song, fashion and music.

"You will have fashion-conscious artistes wearing clothing from designers. It is not a fashion show, but more like a cross between cabaret and opera, so I am really looking forward to that," Campbell said, adding that all the genres of music in Jamaica will be highlighted at the events.

While finances remain a problem, Campbell said, "I think we stand in good stead to continue the movement. We believe that it will grow from strength to strength. We promise to deliver a product that is well produced and as attractive a line-up as we have had before."