Les Green: Arrival in Jamaica was like stepping back in time 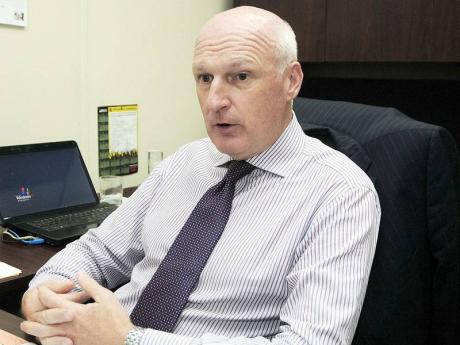 Former Assistant Commissioner of Police Les Green, who spent eight years with the Jamaica Constabulary Force after being seconded by Scotland Yard to assist with improving the investigative capacity of local enforcement, has painted a picture of an island with a backward policing system and officers who were next to lazy.

In a story published in yesterday's edition of the United Kingdom (UK) newspaper, The Mirror, the now retired police officer was quoted as saying his arrival in Jamaica was like "stepping back in time".

Said Green: "When I first went there, the forensic capability was very poor and ineffective. There it still takes up to two years to get DNA results, unlike in the UK where you can get them in two days."

"If a pretty girl walks past, they will look at the pretty girl instead of what they are doing. There is always tomorrow, always another time to do something. There's always a drink or a pretty woman to distract them."

Green, 54, who is credited with bringing about significant improvements to Jamaica's criminal investigations, particularly homicides, described his eight-year tenure as frustrating because of the level of violence and weak systems of investigation.