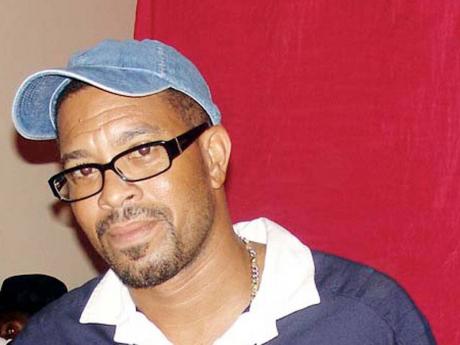 Still smarting from the failure of local authorities to bring convicted Ponzi schemer David Smith to book, Jamaicans appear to be indifferent to news that the parole board in the Turks and Caicos Islands could consider an application from the man who milked them out of billons of dollars.

"I don't care what happens in the Turks and Caicos Islands, I am concerned about what is happening here or rather what is not happening," said one angry investor, who asked not to be named but lost millions in the Olint Ponzi scheme operated by Smith.

His sentiment was echoed by other investors with whom The Gleaner made contact.

"It goes to show there is no justice in Jamaica ... What are we doing about Smith ... here in Jamaica?" he demanded.

Another suggested that the two major political parties in the island are unwilling to take action because they benefited from Smith's "charity".

Both the People's National Party (PNP) and the Jamaica Labour Party (JLP) have acknowledged receiving donations, but denied the amounts claimed in a confiscation order.

Secretary of the Parole Board in the Turks and Caicos Islands, Teresa Williams Andrews, confirmed for The Gleaner yesterday that her office has invited written submissions from victims indicating any concerns they have regarding Smith's early release.

Smith, who is serving a six-and-a half-year sentence in Her Majesty's Prison, Grand Turk, Turks and Caicos Islands, has made an application for parole.

This means that persons in Jamaica who are desirous of making submissions to the Turks and Caicos Parole Board have until Friday to do so.

Williams Andrews said the concerns should be addressed to Hubert Ingham, chairman of the Parole Board, Grand Turk, Turks and Caicos Islands.

Smith pleaded guilty in the Supreme Court of the Turks and Caicos Islands to two counts of money laundering and two counts of conspiracy to defraud.

Under the Turks and Caicos Islands Proceeds of Crime Ordinance, the conviction triggered a mandatory confiscation hearing.

At the hearing, the Supreme Court reportedly calculated Smith's benefit from his particular criminal conduct in the sum of at least US$220 million, called the recoverable amount.

Smith was able to convince the court that the amount available to satisfy the recoverable amount was US$20.9 million, thus a confiscation order was made in that sum. This included cash gifts totalling US$8.5 million.

Smith has until October 24, 2013, to pay the confiscation amount of US$20.9 million, failing which he will serve a further eight years in prison by default.

Even if he is released, Smith faces another 30-year sentence already handed down in the United States District Court in Orlando, Florida.

Before serving his time in the US, however, he was sent back to Turks and Caicos to face trial.