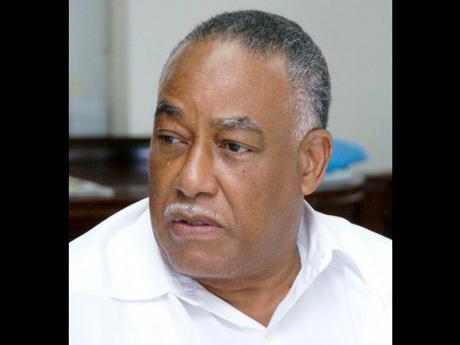 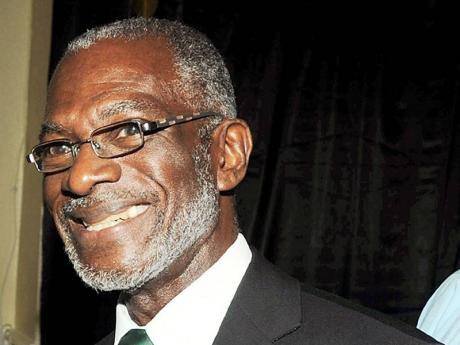 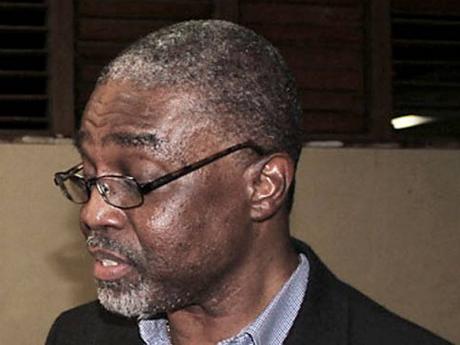 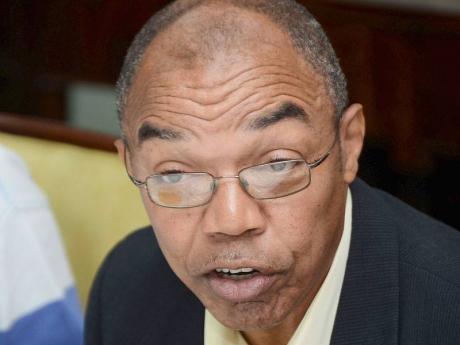 President of the North America, Central America and Caribbean Area Council (NACAC), Neville 'Teddy' McCook, has been hailed as an administrative stalwart and visionary of the sport of track and field, following his passing yesterday.

McCook, who up to his death was a member of the IAAF Council - a position he has held since 1999, died on the Tony Thwaites Wing at the University Hospital of the West Indies, after a long spell of illness. He was 73 years old.

It is understood that the noted and endearing administrator had been in and out of hospital over the past six months, and was admitted on Sunday after his condition deteriorated.

A former president of the now Jamaica Athletics Administrative Association (JAAA), McCook was hailed by current JAAA president, Dr Warren Blake, for revolutionising the approach to track and field administration and his role in laying the foundations for the island's current success in the sport.

"From an administrative point of view, he brought organisation, because in the pre-Teddy era, the meets wouldn't run on time and he was a driving force in getting meets to run on time," said Blake, pointing to McCook's 40-year leadership of the celebrated Gibson Relays, which is noted for its punctuality and professional execution.

"It's a great loss for track and field in Jamaica and the entire region, he made a tremendous contribution to the sport," Blake continued.

"He also introduced the National Trials to Jamaica, he was one of those who insisted that all senior athletes should run at least once in front of the home crowd if they want to represent Jamaica," Blake added. "Back then, most if not all of our senior athletes were based overseas and people would run abroad, never run locally and go on to represent the country without local fans ever getting a chance to see them compete here.

"He was always a stickler for perfectionism and was a very strong figure, very authoritative. He believed in doing things the proper way," Blake added. "The JAAA would like to extend its deepest condolences to his family and loved ones. He will be greatly missed."

A well-respected presence in the chambers of international athletics, McCook was first elected to the NACAC presidency in 2007, before being re-elected in 2011. His long-time friend and chairman of the Gibson Relays organising committee, Rainford Wilks, believes his legacy is undeniable.

"His major contribution was towards administration in a visionary and strategic way. At the local, regional and IAAF levels he created a scenario where Jamaica will have a long-lasting level of success in athletics by improving the quality of coaching and administration at all levels, from the schools to the clubs, and I don't think anyone would argue that we are where we are now due to his leadership and visionary positioning of the country's athletics," said Wilks.

McCook was also the secretary general of the Jamaica Olympic Association (JOA) and vice-president Donald Anderson was still reeling from the news when contacted yesterday afternoon.

"I believe not only Jamaica, but the entire track and field world will be saddened by the loss of Teddy McCook. He was the consummate track and field person, who lived and breathed the sport. It will be a significant loss to the movement right across the world," said Anderson, who was speaking in the absence of JOA president Mike Fennell, who is off the island.

"We are saddened by his passing and we ask everyone to bear his family up in their prayers and give them the necessary support."